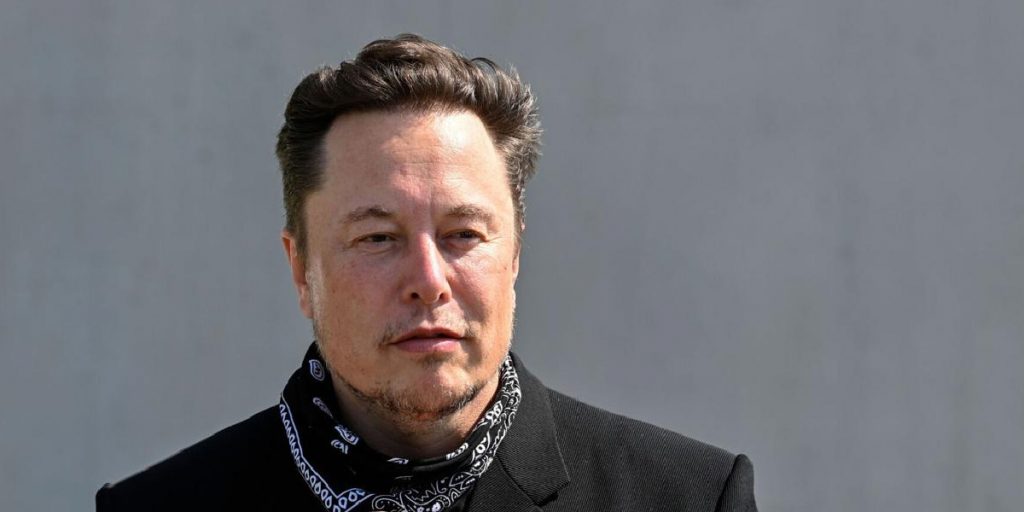 Tesla has announced it will move its company headquarters to Texas from California.

Mr. Musk had fallen out with local politicians in Alameda County, California, the location of a key Tesla factory, over its Covid response.

He gave several reasons for the move, telling shareholders its Californian factory in Fremont was “jammed”.

California was also a difficult place for his employees to find affordable housing, he told shareholders.

“There’s a limit to how big you can scale it in the Bay Area. In Austin our factory is like five minutes from the airport, 15 minutes from downtown,” he said.

The billionaire technology entrepreneur has had a fractious relationship at times with California.

In May, Musk had a high-profile spat with local politicians in California after he was ordered to keep Tesla’s Fremont plant closed.

He tweeted: “Tesla will now move its HQ and future programs to Texas/Nevada immediately.” However, the move had not been confirmed until now.
Despite moving its headquarters, Mr. Musk also said that the company planned to increase output from its California and Nevada factories by 50%.

“This is not a matter of, sort of, Tesla leaving California,” he said.

Tesla is not the first company to move to Texas. In 2020, tech powerhouse Oracle announced it was moving from Silicon Valley to Austin.

Technology firm HP and carmaker Toyota have also moved their US headquarters to Texas from California.

California has stronger labor laws, and higher living costs and taxes than other states, while Texas is known for cheaper labor and less stringent regulation.

Mr. Musk moved his home to Texas from California at the end of last year to focus on Tesla’s new car manufacturing plant there.

His SpaceX rocket company has a launch site in the southern tip of Texas.