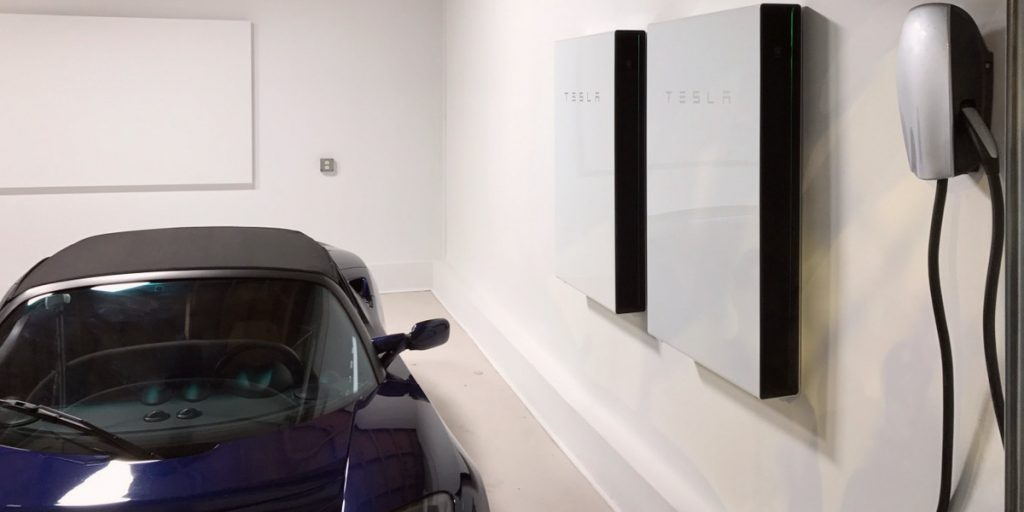 Tesla has installed its 200,000th Powerwall, the company’s home battery storage product, the company said in a tweet on Wednesday. Tesla’s CFO Zachary Kirkhorn told investors during a first-quarter earnings call in April that Tesla is continuing to work through a “multi-quarter backlog on Powerwall,” suggesting that the volume of installations will continue to soar in the coming months. During that earnings call, Tesla CEO Elon Musk said the company will no longer sell its Solar Roof panel product without a Powerwall. He said widespread installation of solar panels plus home battery packs (Tesla built, of course) would turn every home into a distributed power plant.

“…Every solar Powerwall installation that the house or apartment or whatever the case may be will be its own utility,” he said. “And so even if all the lights go out in the neighborhood, you will still have power. So that gives people energy security. And we can also, in working with the utilities, use the Powerwalls to stabilize the overall grid.” He noted the unprecedented winter storm in Texas in February, which, combined with record-breaking demand for electricity, left millions without power in freezing temperatures. He suggested that under that scenario, utilities could work with customers who have Powerwalls to release stored electricity back on the grid to meet that demand.

“So if the grid needs more power, we can actually then with the consent, obviously, of the homeowner and the partnership with the utility, we can then actually release power onto the grid to take care of peak power demand,” he said. Tesla hit the 100,000 milestones for Powerwall installations in April 2020, five years after it debuted the first-generation Powerwall. That means that sales numbers that took the company five years to achieve were doubled in a single year.