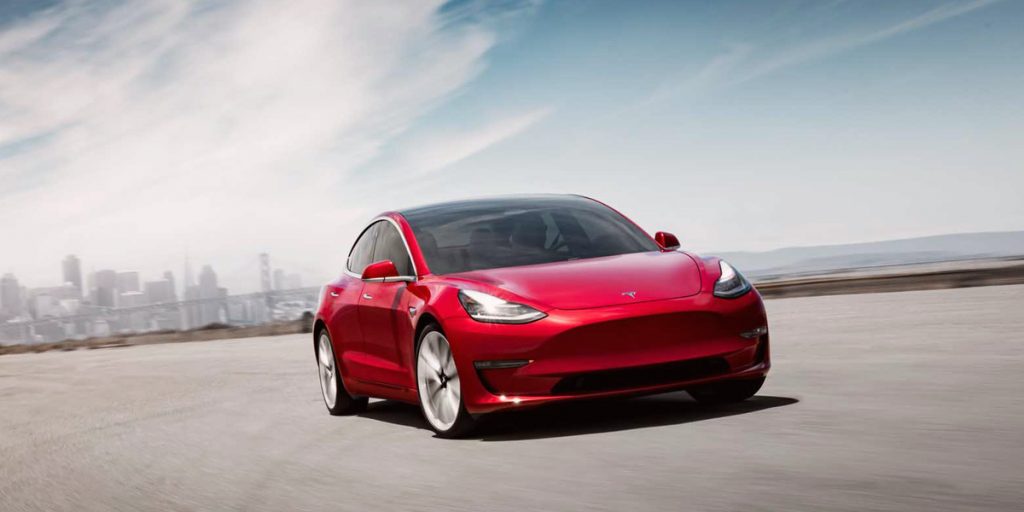 Newer Tesla Model 3 and Model Y vehicles will no longer be labeled as having some advanced safety features after the automaker said it was removing radar sensors to transition to a camera-based Autopilot system, the National Highway Traffic Safety Administration (NHTSA) said Wednesday. The U.S. agency confirmed it updated its website to show that Tesla Model 3 and Model Y vehicles produced on or after April 27 “do not have NHTSA’s checkmark for recommended safety technologies: forward collision warning, lane departure warning, crash imminent braking, and dynamic brake support.”

The agency said it “only includes check marks for the model production range for the vehicles tested.” The NHTSA’s five-star crash ratings website includes check marks for up to four recommended advanced safety technologies. Automakers may use safety checkmarks to promote certain features to potential buyers, and consumers may use them to rate vehicles. Both Tesla models have received five stars for crash and rollover safety, NHTSA’s highest rating, and that is unaffected.

Tesla, which did not immediately comment, disclosed on Tuesday in a blog post that it would drop a radar sensor in favor of a camera-focused Autopilot system for its Model 3 and Model Y vehicles in North America. The agency said Tesla briefed NHTSA on the production change. The move came amid growing scrutiny by regulators and media coverage about the safety of what Tesla dubs “Autopilot” and “Full Self-Driving (FSD)” features, following a series of crashes. While most companies like Alphabet Inc’s Waymo equip autonomous cars with cameras paired with sensors like lidars and radars, Tesla relied on cameras and one radar to detect and analyze objects. Tesla’s approach helped reduce costs and commercialize its driver assistant features, but experts and other companies have raised safety concerns.

Tesla said the transition to a camera-focused system may result in limitations of some features such as lane-centering and parking assistance, functions which it said will be restored via software updates “in the weeks ahead.” All new Model S and Model X cars, as well as all vehicles built for markets outside North America, will still be equipped with radar, Tesla said. The NHTSA has opened 28 special investigations into Tesla crashes, with 24 pending, including a fatal crash on May 5 in California.