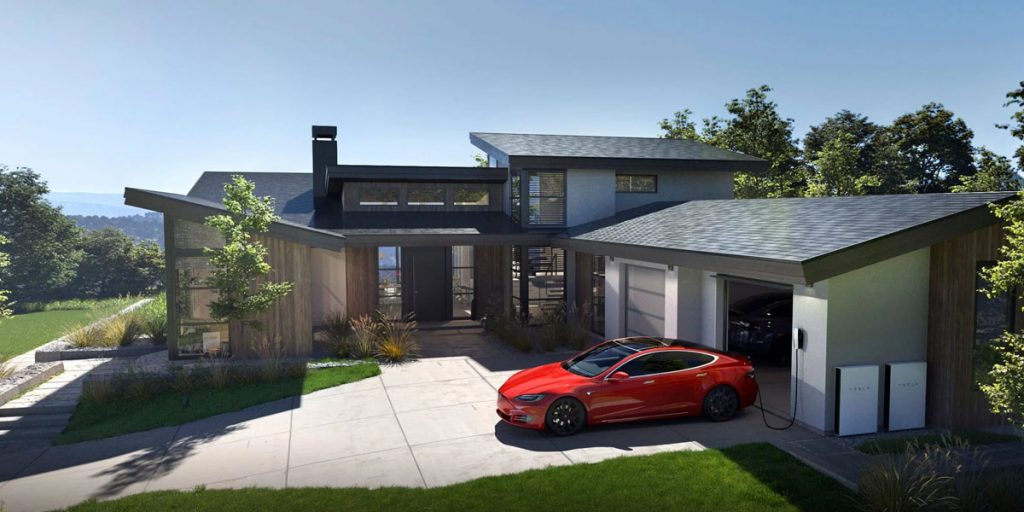 Tesla has launched a new program that will allow Powerwall owners to kick power back to the grid in times of high usage. The “Tesla Virtual Power Plant” is now entering a beta phase, letting customers sign up, albeit without any compensation for the time being.

When it first announced the program last week, Tesla noted that “the California grid operator forecasts a continued need for Californians to support the grid through 2021.” That could be a big understatement, as the grid is expected to be heavily stressed over the rest of the summer because of record high temperatures boosting demand, along with a severe drought that could reduce output from hydroelectric plants.

Enrollment is now open for “PG&E, SDG&E and SCE customers who own Powerwall and solar,” Tesla said in a news release. “Enrolling requires the Tesla app 3.10.14 and a new Powerwall firmware version which will be released soon.”

So how will it work? Tesla gave an example showing that the app will give you a push notification warning a few hours ahead of any grid stress events. It will also show the time period that the event will impact your Powerwall usage, as shown above.

“Depending on the forecasted severity of the event, your Powerwall may prioritize charging from your solar system in advance of the event to help shift your home’s grid use to earlier in the day,” Tesla explained. “If Powerwall fully charges before an event, your solar system will resume powering your home and export any excess power to the grid.”

Tesla noted that customers will not be compensated for contributing to the Virtual Power Plant, though it encouraged users to join up for what it called a “public good.” However, customers already on net metering programs will be compensated for any power sent back to the grid, as usual, Electrek noted.