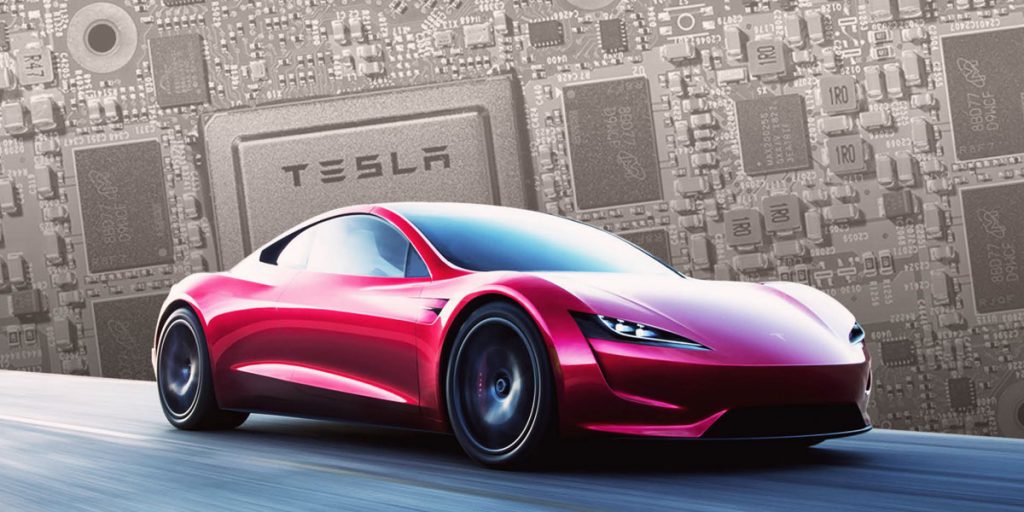 Tesla is starting to use the camera above the rear-view mirror in the Model 3 and Model Y to help make sure people pay attention to the road while using Autopilot, the company’s advanced driver assistance system. Until now, the main way Tesla’s cars measure driver attention is through torque sensors in the steering wheel that look for resistance — a crude way of ensuring drivers keep their hands on the wheel. If it doesn’t register enough feedback, the car performs a series of escalating visual and audible warnings.

The change comes after regulators and safety experts spent years begging Tesla to add better driver monitoring to its cars. Tesla CEO Elon Musk has even admitted that crashes involving Autopilot stem from complacency. But he previously rejected his own engineers’ calls to add more robust driver monitoring to the company’s cars. Musk said at the time that the tech was “ineffective.” Companies like General Motors and Ford currently sell cars with camera-based eye-tracking systems that are meant to make sure drivers pay attention while using hands-free driving features. Model S and Model X vehicles made before 2021 do not have a cabin camera, though the redesigned versions announced in January (which have still not shipped) are supposed to have them.

Tesla doesn’t define the term “driver inattentiveness” that it uses in the release notes, or what happens if it decides someone isn’t paying sufficient attention. Earlier this year, hacker @greentheonly and an accomplice were able to tease out what a work-in-progress version of the camera-based driver monitoring system could see. It was particularly good at noticing when the driver looked down at a phone, though it struggled in low light. The in-car camera was pretty much benign in the early going with the Model 3 and Model Y, though Tesla started using it to make sure that drivers in the beta test of its “Full Self-Driving” version of Autopilot were paying attention to the road. Musk said in March that Tesla removed some beta testers from the program because they “did not pay sufficient attention.”

The addition of camera-based driver monitoring feature also follows a fresh wave of scrutiny on Autopilot, which rose up after a pair of fatal crashes where it initially appeared the driver assistance system may have been involved — though, in one case, officials walked back the claim that Autopilot was active, and in the other, an early report from the National Transportation Safety Board made it seem unlikely that the system was in use. There have also been a number of recently documented cases of social media users posting videos that show them fooling Autopilot into thinking someone is still in the driver’s seat.