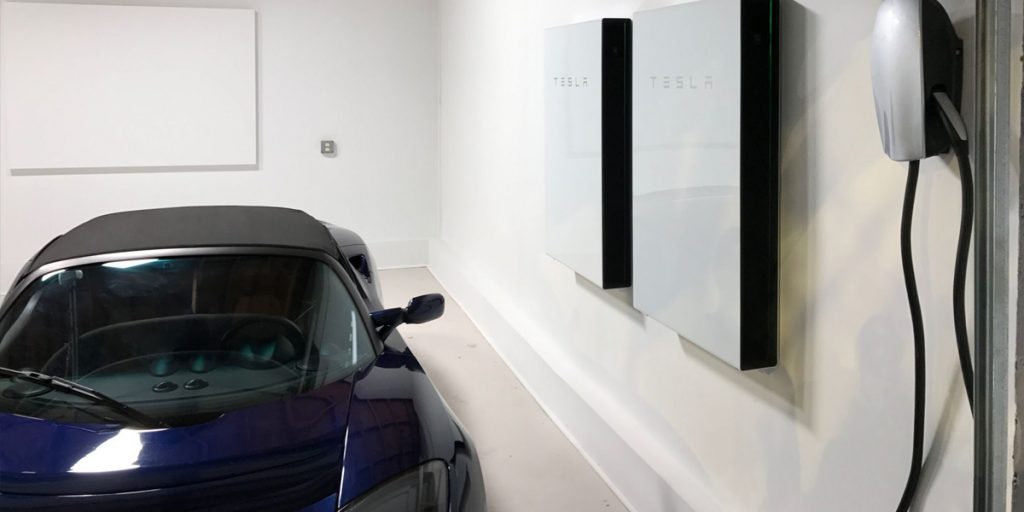 Tesla CEO Elon Musk wants to turn every home into a distributed power plant that would generate, store and even deliver energy back into the electricity grid, all using the company’s products.

“This is a prosperous future both for Tesla and for the utilities,” he said. “If this is not done, the utilities will fail to serve their customers. They won’t be able to do it,” Musk said during an investor call, noting the rolling blackouts in California last summer and the more recent grid failure in Texas as evidence that grid reliability has become a bigger concern.

Last week, the company changed its website to prevent customers from only buying solar or its Powerwall energy storage product and instead required purchasing a system. Musk later announced the move in a tweet, stating “solar power will feed exclusively to Powerwall” and that “Powerwall will interface only between utility meter and house main breaker panel, enabling super simple install and seamless whole house backup during utility dropouts.”

Musk’s pitch is that the grid would need more power lines, more power plants and larger substations to fully decarbonize using renewables plus storage. Distributed residential systems — of course using Tesla products — would provide a better path, in Musk’s view. His claim has been backed up in part by recent studies from the Massachusetts Institute of Technology, which found that the U.S. can reach a zero-carbon grid by more than doubling its transmission capacity, and another from Princeton University showing that the country may need to triple its transmission systems by 2050 to reach net-zero emissions.

Musk is imagining a radically different electricity grid system than the one we have today, which is centrally controlled and run by grid operators, independent organizations such as the California Independent System Operator or the Electric Reliability Council of Texas. It’s a vision that is riddled with bureaucratic and logistical challenges. Utilities and regulatory policy would need to solve how to handle a large influx of so-called “distributed energy resources,” such as solar panels on residential roofs, which may run contrary to utilities’ long-established business models.

It’s important to note that whether renewables-plus-storage will be alone sufficient to decarbonize the energy grid is a contentious question. Many experts believing that the land-use demands, storage requirements, and intermittency issues of renewables may make their role as the country’s primary electricity generator a pipe dream. But Musk has long been bullish on the renewables-plus-storage model, tweeting last July that “physics favors electric transport, batteries for stationary storage & solar/wind for energy generation.”