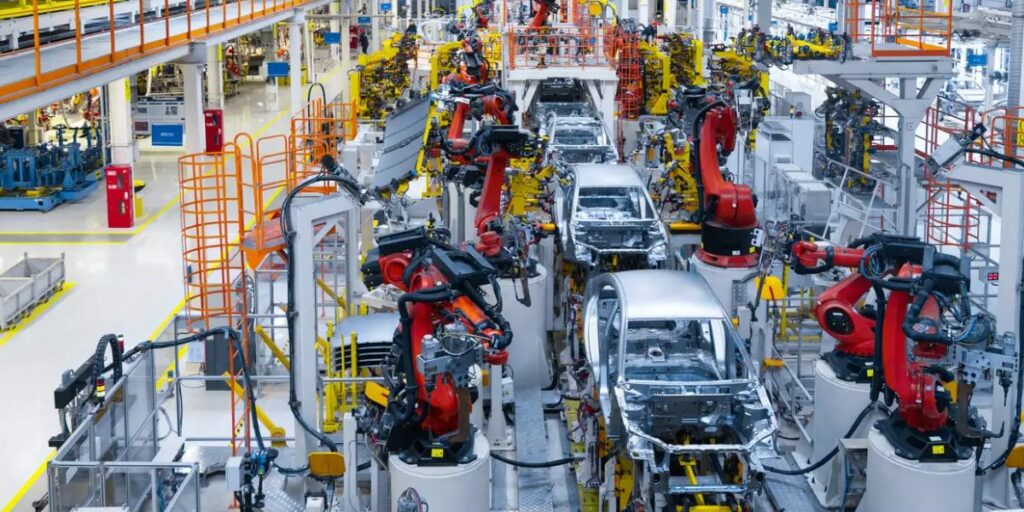 After the COVID-19 pandemic struck, speedy recovery has been observed in the automotive industry. Around 13 million units of two-wheelers were sold in South Asian countries last year. Nickel hydroxycarbonate is mainly used in the manufacturing of many automotive components as it helps increase the lifespan and shine of vehicle parts.

These semiconductors and chips are a piece of a vehicle’s security prerequisites as components; for example, safety belts, airbags, tensioners, and many other components. Worldwidedemand for nickel hydroxycarbonate is set to reach US$ 800.9 million by the end of 2032.

Nickel hydroxycarbonate is used to protect steel from corrosion in the automotive industry. The most important use of nickel hydroxycarbonate is in electroplating applications. Electroplating is used in the automotive industry to refinish many elements such as tire rims, bumpers, and grills to extend their lifespan. Nickel hydroxide and nickel combination plating are sought-after in car manufacturing for erosion assurance in vehicle parts.

Automotive IndustryFact.MRNickel Hydroxycarbonate
Previous ArticleMarine Management Demonstration by Industry IoT ConsortiumNext ArticleApple Has Been Ordered by Brazil to Stop Selling iPhones There That Don’t Come With a Charger