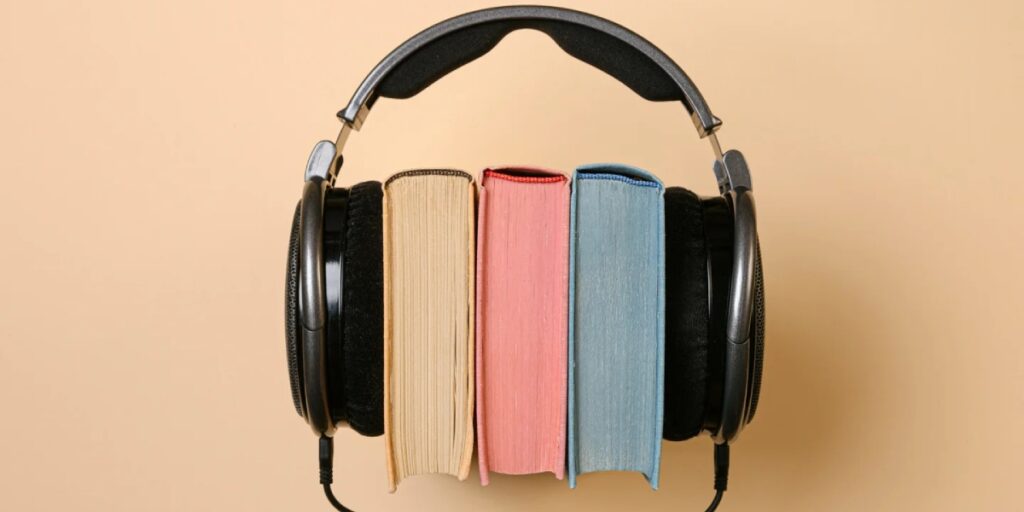 When you browse Apple Books for your next audiobook, you might come across a few titles with a note that says they were “Narrated by Apple Books.” That’s because the tech giant has released a catalog of titles that make use of its new AI-powered digital narration service. The company said the service uses the advanced speech synthesis technology it developed “to produce high-quality audiobooks from an ebook file.”

According to The Guardian, Apple approached independent publishers who may be interested in teaming up for the project’s launch in recent months. Authors were reportedly told that the company behind the technology would shoulder the costs of turning their books into audiobooks and that they would be earning royalties. Apple, as secretive as ever, apparently remained unnamed at that point of the process and required partners to sign non-disclosure agreements.

In its announcement, Apple touched on how commissioning voice actors and producing audiobooks could cost writers and publishers thousands of dollars. For independent authors, especially those just starting out, it’s not always possible to spare that much money. But thing is, the audiobook market has grown tremendously in recent years – it earned $1.6 billion in sales in 2021, and experts reportedly believe the market could be worth over $35 billion by 2030. Authors wouldn’t only be missing out on potential income by not creating audiobook versions of their titles, but also the opportunity to build their brand and following while the market is still growing.

The tech giant said its digital narration technology will make audiobook creation more accessible. There is truth in that, and if the project turns out to be successful, it could change the future of audiobooks. Books narrated by a digital voice aren’t exactly new, though, and they’re typically hard to listen to due to how robotic they sound. David Caron, a co-producer at a large audiobook publisher in Canada, also raised an important point in his statement to The Guardian: “The narrator brings a whole new range of art in creating audiobook… They’re creating something that is different from the print book, but that adds value as an art form.”

At the moment, Apple offers authors two digital voices to choose from One soprano and one baritone. They sound pretty human, based on the samples the company shared, but the sound clips were short and might not be a genuine representation of the whole audiobook’s quality. Apple is only accepting books in romance and a limited number of other fiction genres for now. The books must already be available on Apple Books, must be in English, and must pass an editorial review. It’s working to expand AI narration’s availability, however, and will soon offer it to nonfiction and self-development authors. The company will also launch two more digital voices for those genres. For now, you can listen to audiobooks that use Apple’s AI by searching for “AI narration” in Apple Books.