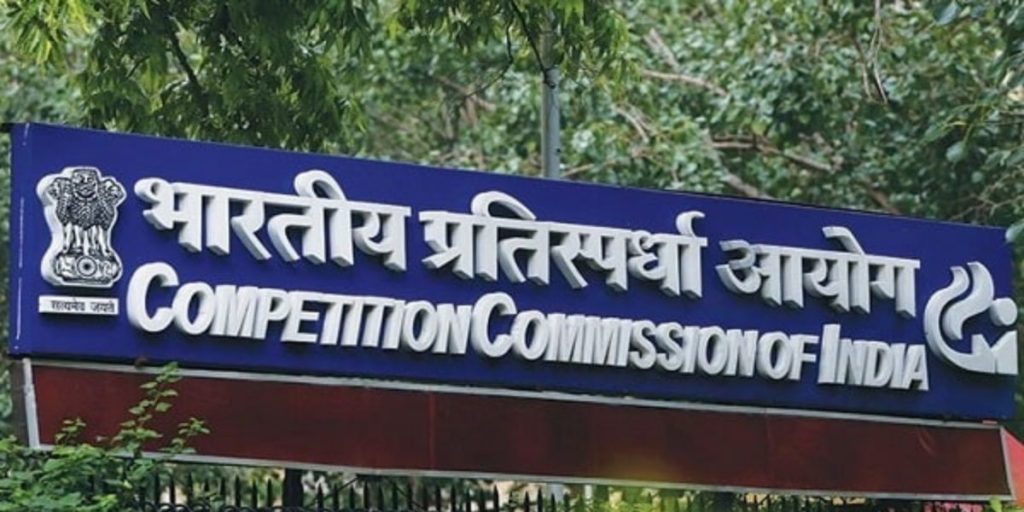 The Competition Commission of India (CCI) has been tasked with ensuring free and fair competition in markets as its mandate under the Competition Act, 2002. In light of commerce and technology becoming increasingly integrated, it needs to understand technological developments and how these are employed by market participants in the course of their functions in order to determine the permissibility of market conduct. The CCI recently released a discussion paper on blockchain and the use thereof while complying with the rules of free and fair competition.

Although blockchain has largely been associated with cryptocurrencies such as bitcoin, it has many potential uses. The development of technology intended to capitalize on the blockchain is expected to fundamentally alter the manner in which certain activities are undertaken; for instance, supply chain management. In that context, it is imperative to understand that blockchain is a virtual chain of time-stamped information that contains an immutable record of data and is managed by a cluster of users of a blockchain application as opposed to a single authority. This provides benefits such as the potential to enhance efficiency in payments by removing the need for a centralized intermediary to bear the counterparty’s risk, ensure transparent supply chains, amongst other commerce-related functions.

In this context, the CCI noted the potential uses of blockchain to give effect to anticompetitive conduct not only amongst competitors, such as sensitive information exchanges but also by dominant entities using a position of strength to prejudice others. However, the same throws up certain preliminary issues of jurisdiction, identifying anonymous blockchain participants, amongst others. Although it was noted that some issues such as jurisdiction can be addressed within the current framework of competition laws in India, other issues persist such as variance with standards of data privacy and enforcement against anonymous entities.

With respect to the interplay of privacy and blockchain, it is pertinent to note that blockchain records are immutable, but the current understanding of privacy standards includes the ‘right to be forgotten’ as contained in the draft Personal Data Protection Bill, 2018, in India and the General Data Protection Rules in the EU. Privacy has been noted to be a pertinent non-price factor of competition that influences consumer choice, in the market study on the telecom sector and the order directing the initiation of an investigation into WhatsApp’s changes to its privacy policy. Thus, a nascent technology throwing up various very pertinent questions of law, which are also under development, can be seen in the context of blockchain.

Accordingly, the CCI has stated that blockchain applications should be developed such that they comply with rules of competition, in addition to being sufficiently flexible to incorporate changes that may be required in light of any future findings of the regulator. It would be of interest to note that antitrust proceedings regarding this have commenced in the US where alleged collusion by bitcoin ‘miners’ impacting prices is under consideration in the District Court for the Southern District of Florida.

Globally, regulators have taken measures to understand blockchain and related technologies, to ensure no gaps in enforcement arise. In the US, the Federal Trade Commission has set up an ‘FTC Blockchain Working Group’ to understand blockchain and cryptocurrency markets to determine when enforcement actions may be required. In the EU, the European Commission is adopting a holistic approach of funding innovation in the blockchain space, interacting with the private sector, setting up a regulatory sandbox, in addition to working towards creating a pro-innovation legal framework. Keeping up with other developed jurisdictions, the CCI is looking at blockchain markets, with their disruptive capabilities, in a serious manner.

The discussion paper provides some broad-level guidelines for stakeholders to follow such as being mindful of exchanging information relating to prices, cost, etc; avoiding collusive conduct resulting in distortion of competition; or exercising undue influence over the market. It would only be seen with time how effective and pro-innovation the effects of the Indian competition regulator are, in blockchain-related markets once enforcement actions are given effect.