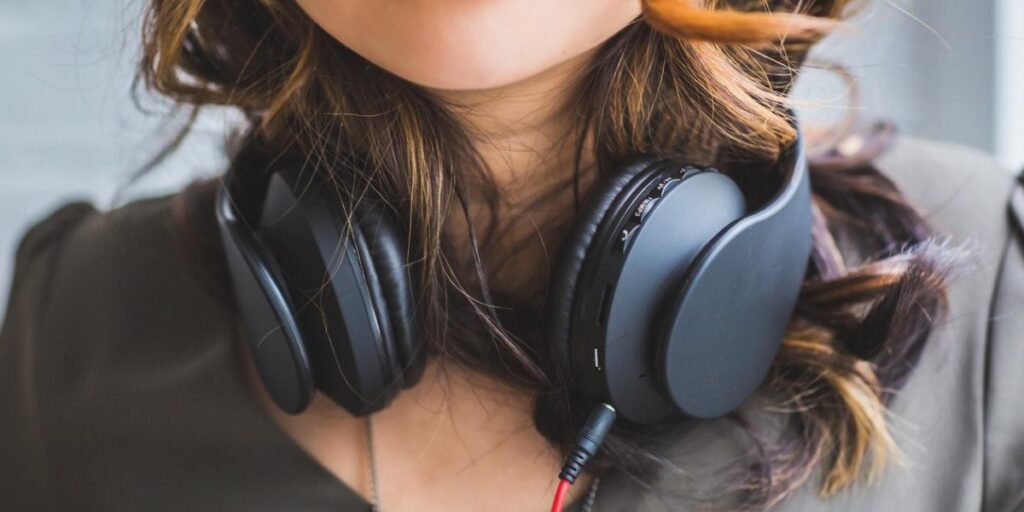 Hearing aids will soon be able to be sold over the counter and without a prescription, the Biden administration announced Tuesday. A new final rule from the Food and Drug Administration created a new category for over-the-counter hearing aids – which wouldn’t need an exam or an expensive fitting. The devices could be in stores as soon as mid-October.

The rule could be a relief for the tens of millions of people in the United States with some level of hearing loss. The new landscape could also offer headphone makers and other tech companies an easier way to start selling headphone-like devices that function as hearing aids – a market that many big companies have been eyeing for years.

Over-the-counter hearing aids have been in the works for years: Congress first passed legislation back in 2017 to allow over-the-counter sales, but the process of actually putting the regulations into action moved slowly. President Joe Biden issued an executive order last year calling for the FDA to put the rules in place already, and the agency put out a plan in the fall. Hearing aid industry groups pushed back. The new final rule is the last step in the process – it’ll go into effect in 60 days, and hearing aids could be available in drug stores as early as October.

Some of that access could come through headphone companies. The line between headphones and hearing aid has already been blurring for years. In 2018, Bose secured the first FDA clearance for a “self-fitting” hearing aid that could be sold directly to consumers in some cases. (It wasn’t technically over the counter because there were still some state-level laws restricting hearing aid sales to licensed hearing aid dispensers.) Bose started selling hearing aids in 2021, but the company stopped that program and shut down its healthcare division this spring.

Audiologists, for their part, have raised concerns about over-the-counter hearing aids, saying that a professional assessment is still important for people with hearing loss. And it’s still not clear which headphone and tech companies, if any, are planning to take advantage of this new option for hearing aids. It could certainly lead to more advancements in hearing tech from companies already making hearing aids. Eargo, for example, was at CES this year, and other companies have presented at the trade show in the past.

But with this new rule, hearing aids become yet another area where gadgets overlap with medical devices – joining things like heart rate and blood oxygen levels as bodily functions commoditized by tech companies.

BlurrierHeadphonesHearing Aids
Previous ArticleTools for Temperature Logging and Verification Are Introduced by Swift Sensors for Clinical Lab CLIA ComplianceNext ArticleParticipants in the $50,000 in Prizes National Infrastructure Innovation Challenge Are Announced