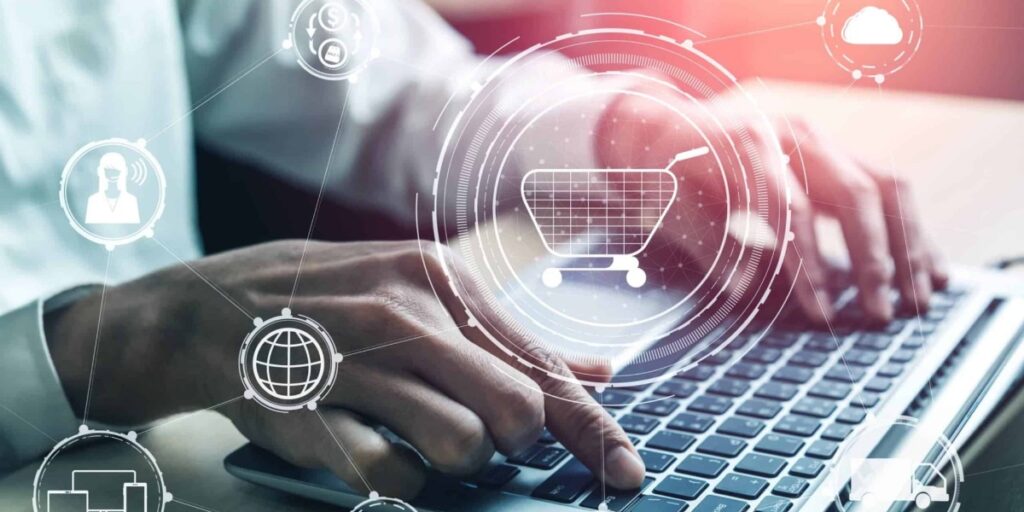 “Only disruptive technology can bridge the growing gap between the supply and demand of energy, water, food, and other global resources.”- Walter Schindler, speaking at Yale University

Creator Business Solutions Inc (CBS) (d/b/a “Social Scenes”) is transforming the business of e-commerce by blending high-touch personal service with the power and scale of the most advanced cloud technology. With its initial focus on the leading consumer brands, CBS is redefining the $600 Billion Social Commerce Market and the supply chains on which it is dependent, as well as the channels of product sales and distribution.

Significant industry leaders, including Adidas, Nike, Target, Neiman Marcus, and Ralph Lauren, have already begun to transform their business and product offerings with sustainability and e-commerce as core objectives.

As CBS advances under CEO Marisa Kenson, millions of physical stores will be replaced by Creator’s own social internet stores, thereby eliminating costs and physical waste. There will be no need for land and real estate, or for building materials or equipment. Consequently, inventory & consumption of energy will be reduced substantially. No traditional workforce will be required. Instead, by providing monetization to content creators with replicated access to their catalog of brands and technology, CBS can set up millions of social selling stores through e-commerce.

Tom Fisher has an accomplished international track record of developing, implementing, and delivering high-tech solutions across the Cloud, Digital, eCommerce, Software-as-a-Service (SaaS), and other major sectors.

Dr. Schindler added with emphasis: “I wish to acknowledge publicly with deep gratitude the encouragement of H.R.H Princess Royal (Princess Anne), who held a private reception and dinner in my honor in November 2016 at St James Palace. She then stated her generous words ‘to encourage you’ when I asked her why she organized the event. And in 2017 she organized another special event at Marlborough House for leaders of the British Commonwealth and included me as her special guest.”