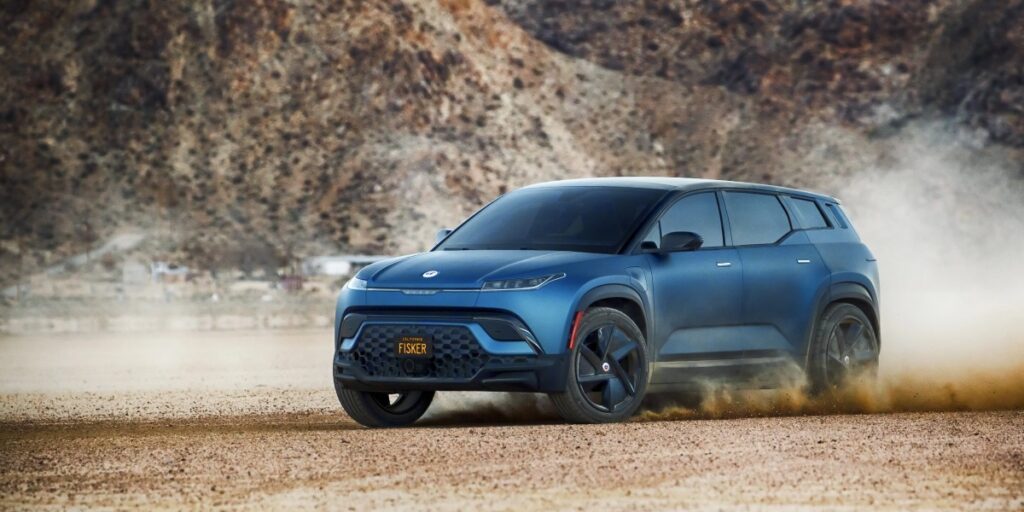 Fisker has been making the news for all the right reasons recently, but those with confirmed reservations might be disappointed to hear that some of the expected features might be missing from the first batch of cars. Ocean customers will have to wait for features like lane-keep assist, blind-spot monitoring, automatic high beams, lane centering, and traffic jam assist.

The Fisker Ocean is proving to be a hit, with more than 62,000 confirmed reservations at the end of October. Earlier this year, Fisker also revealed that it had already built 95 prototypes, which is a huge milestone on the way to production. These prototype units will be used for promotion and training purposes. Fisker’s financial statements also prove the company is doing well, and it released an updated schedule of how production will take place in 2023.

But why deliver cars if they’re not ready yet?

In an interview with Automotive News, the CEO of Fisker, Henrik Fisker, said that his priority is to get vehicles with the brand’s unique features out the door and to make a dent in its massive backlog. Therefore, the first batch of cars will ship without what Fisker refers to as less-critical features, but not all is lost. Thanks to over-the-air updates, features can be added long after the initial sale, allowing a faster turnaround time.

“There’s also, quite frankly, a lot of customers that may not care about it, so why wait to launch the vehicle? And you know you’re going to maybe get it three months, six months, nine months later,” said Fisker.

We wouldn’t necessarily call the driver assistance features mentioned less critical, but Fisker does have a point regarding shipping cars with unique features. Fisker has a few shock-and-awe features that will lure customers away from rival products like the Tesla Model Y.

These will still be included in all cars. Examples include the solar roof, which can add up to 2,000 miles of charge per year; the large 17.1-inch rotating display; the greatest range in its class; and the California Mode, which rolls down all the windows and opens the solar roof. You can do the latter in almost every car with a sunroof, but Fisker lets you do it by pressing one button.

For those who have been waiting for their cars and have noted the global supply chain issues, the news of impending deliveries is surely welcome. Let’s just hope that those aforementioned safety features are added as soon as possible so buyers can enjoy their Ocean EVs to the full.