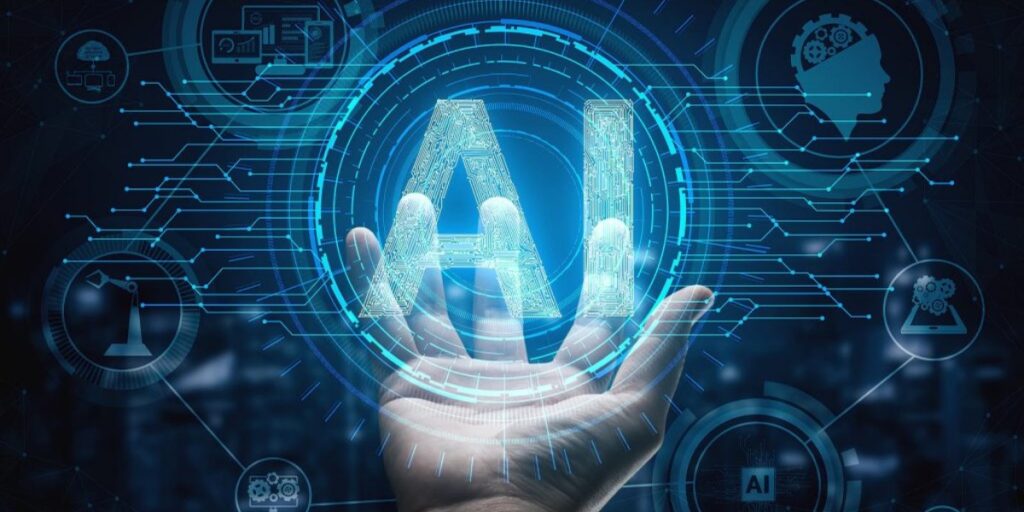 The World Artificial Intelligence Competition for Youth (WAY), in partnership with the KAUST Academy in the Kingdom of Saudi Arabia, announced the 2022 WAICY will be hosted by KAUST Academy. The 5th annual WAICY celebration showcases learners from around the world and their AI projects. This year will be the 5th annual WAICY, and the committee expects submissions from students around the world, including the United States, the Kingdom of Saudi Arabia, the People’s Republic of China, the Republic of Indonesia, the European Union Members, the Republic of Korea, Japan, Australia, among many other countries.

The partnership makes it possible to showcase the ambitious work in AI and AI education by educators and scientists in the Kingdom of Saudi Arabia and dedicated students and faculty at KAUST Academy. Moreover, this partnership highlights the kingdom’s Vision 2030 goals of a vibrant society, a thriving economy, and an ambitious nation.
“Through KAUST Academy, KAUST is playing its role in helping meet the ambitious goals of Vision 2030 and transforming the Kingdom into a knowledge-based economy. Artificial Intelligence is one of the core focuses of the Academy, and hosting WAICY at KAUST allows us to encourage the youth and train the future generations of the Kingdom,” says Dr. Sultan Albarakati, Director of the KAUST Academy.

Since 2018, WAICY has highlighted the AI projects of children worldwide. The competition requires students to demonstrate “hard” technical skills in coding and artificial intelligence while encouraging a STEAM approach to AI by engaging the creative nature of children, including set design and creation. Moreover, “soft” skills such as public speaking and the ability to answer the questions of a panel of judges are developed in preparation for the annual event. There have been over 5,000 submissions across the four years the event has been held. The hybridized format of WAICY introduced during the pandemic also permits more students to participate through online submissions and events. In 2021, entries were submitted from participants in over 30 countries.

“WAICY introduced students to the world of AI, a subject matter that is the most important change force today but is rarely taught in K-12 classrooms. Carnegie Mellon University hosted the first WAICY, and it is an honor to partner with KAUST Academy to celebrate the fifth WAICY.” says Roozbeh Aliabadi, Member of the Organizing Committee of WAICY 2022 and CEO of ReadyAI.

“The projects will be evaluated by expert judges from fields such as AI, robotics, and education. The rubric is designed to put equal importance on non-technical aspects such as design and project-based learning, as well as coding. The teams with the highest overall scores were selected to win Gold, Silver, and Bronze medals in each age division. Additionally, categorical awards, The Five Big Ideas, Visual Design, Audio Design, Theme/Message, Preparation, and Delivery, were given to the teams that scored highest in each category. Winners will be announced at the awards ceremony.” Andrew Chen, WAICY 2022 Organizer, and Judge.

Submission details, additional information, rubrics, previous examples of entries, and students discussing their WAICY experiences can be found. While there, explore the three methods of approaching a project submission: artwork-based, program-based, and AI-powered robot-based.