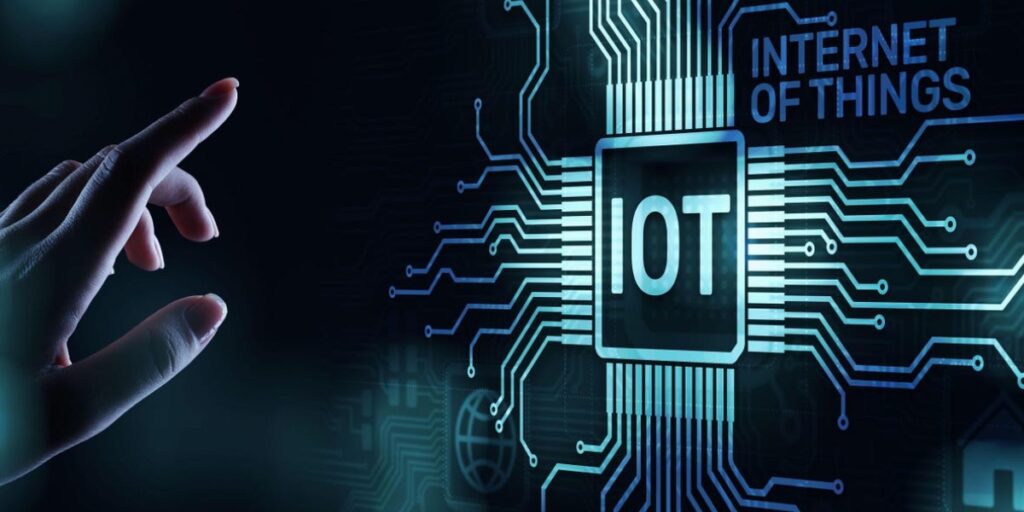 A new IoT botnet malware dubbed RapperBot has been observed rapidly evolving its capabilities since it was first discovered in mid-June 2022.

“This family borrows heavily from the original Mirai source code, but what separates it from other IoT malware families is its built-in capability to brute force credentials and gain access to SSH servers instead of Telnet as implemented in Mirai,” Fortinet FortiGuard Labs said in a report.

The malware, which gets its name from an embedded URL to a YouTube rap music video in an earlier version, is said to have amassed a growing collection of compromised SSH servers, with over 3,500 unique IP addresses used to scan and brute-force their way into the servers.

RapperBot’s current implementation also delineates it from Mirai, allowing it to primarily function as an SSH brute-force tool with limited capabilities to carry out distributed denial-of-service (DDoS) attacks.

The deviation from traditional Mirai behavior is further evidenced in its attempt to establish persistence on the compromised host, effectively permitting the threat actor to maintain long-term access long after the malware has been removed or the device has been rebooted.

The attacks entail brute-forcing potential targets using a list of credentials received from a remote server. Upon successfully breaking into a vulnerable SSH server, the valid credentials are exfiltrated back to the command-and-control.

“Since mid-July, RapperBot has switched from self-propagation to maintaining remote access into the brute-forced SSH servers,” the researchers said.

The access is achieved by adding the operators’ SSH public key to a special file called “~/.ssh/authorized_keys,” permitting the adversary to connect and authenticate to the server using the corresponding private key without having to furnish a password.

“This presents a threat to compromised SSH servers as threat actors can access them even after SSH credentials have been changed or SSH password authentication is disabled,” the researchers explained.

“Moreover, since the file is replaced, all existing authorized keys are deleted, which prevents legitimate users from accessing the SSH server via public key authentication.”

The shift also enables the malware to maintain its access to these hacked devices via SSH, permitting the actor to leverage the foothold to conduct Mirai-styled denial-of-service attacks.

These differences from other IoT malware families have had the side effect of making its primary motivations something of a mystery, a fact further complicated by the fact that RapperBot’s authors have left little-to-no telltale signs of their provenance.

The ditching of self-propagation in favor of persistence notwithstanding, the botnet is said to have undergone significant changes in a short span of time, chief among them being the removal of DDoS attack features from the artifacts at one point, only to be reintroduced a week later.

The objectives of the campaign, ultimately, remain nebulous at best, with no follow-on activity observed post a successful compromise. What’s clear is that SSH servers with default or guessable credentials are being corralled into a botnet for some unspecified future purpose.

To fend off such infections, it’s recommended that users set strong passwords for devices or disable password authentication for SSH where possible.

“Although this threat heavily borrows code from Mirai, it has features that set it apart from its predecessor and its variants,” the researchers said. “Its ability to persist in the victim system gives threat actors the flexibility to use them for any malicious purpose they desire.”