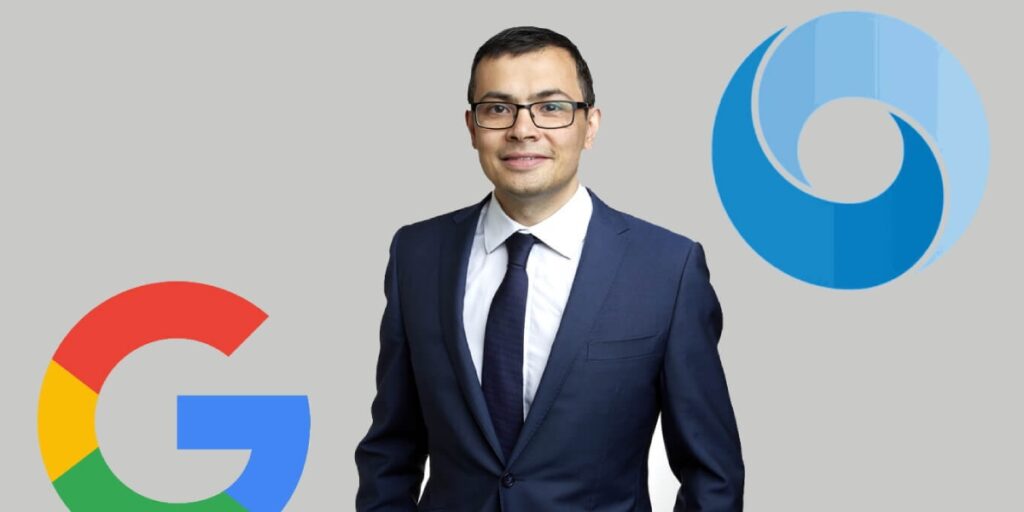 Daniela Rus, director of the Computer Science and Artificial Intelligence Laboratory (CSAIL) at the Massachusetts Institute of Technology (MIT), presented to the Women in STEM (WiSTEM) club, on Wednesday, Oct. 26 during X-block.

Rus said her interest in STEM was sparked by experiences from her past, as she grew up in Romania under a dictatorship, where there was a policy requiring everyone to work with machines in factories.

“For a while, I went to work for a week every month in a factory that created spare parts for locomotives,” Rus said. “ I learned how to use many machines. I learned how to think about robotics.”

Once becoming a professor at MIT, Rus built AMOUR, which stands for “Autonomous Modular Optical Underwater Robot.” According to Rus, AMOUR was inspired by one of Rus’s childhood authors, Jules Verne. The robot took three years to build but was destroyed within three months of testing.

After the destruction, Rus said she was determined to rebuild the AMOUR. Rus said due to rapid advancement in technology, the process of rebuilding was much quicker.

Rus also spoke about her research regarding the relationship between reprogrammable cells and robots. Rus said they could be applied to robots to re-configure themselves for all tasks.

“[Through reprogrammable cells] a robot could have the best shape for a task,” Rus said. “Suppose the robot needs a screwdriver from up on a shelf. If the screwdriver is too high to reach, then maybe, the robot would re-shuffle its cells to grow an extra long arm to get the screwdriver.”

With many reprogrammable celled robots already in use, Rus said she is eager about the future of technology and how it will be shaped by a vast variety of robots.

“Each one of us could dream up robots that save lives, improve lives and carry out a variety of tasks,” Rus said. “To me, this future with many robots brings us so many possibilities and the possibility of having so much fun.”

Rus said STEM is a field for everyone, and that it is an outlet of innovation and reward.

“STEM is a place where [everyone] can contribute,” Rus said. “You can be creative, and given the areas where devices and coding have advanced, it’s a place where you can really get empowered.”

AI Laboratory DirectorMITWiSTEM club
Previous ArticleFinal Candidates for the AsiaStar 10×10 Campaign, Which Honors Innovation in Southeast Asia, Have Been Announced by Alibaba CloudNext ArticleAfter a Cyberattack on the Tech Company PNORS Technology Group, the Data of Victorians Is at Risk