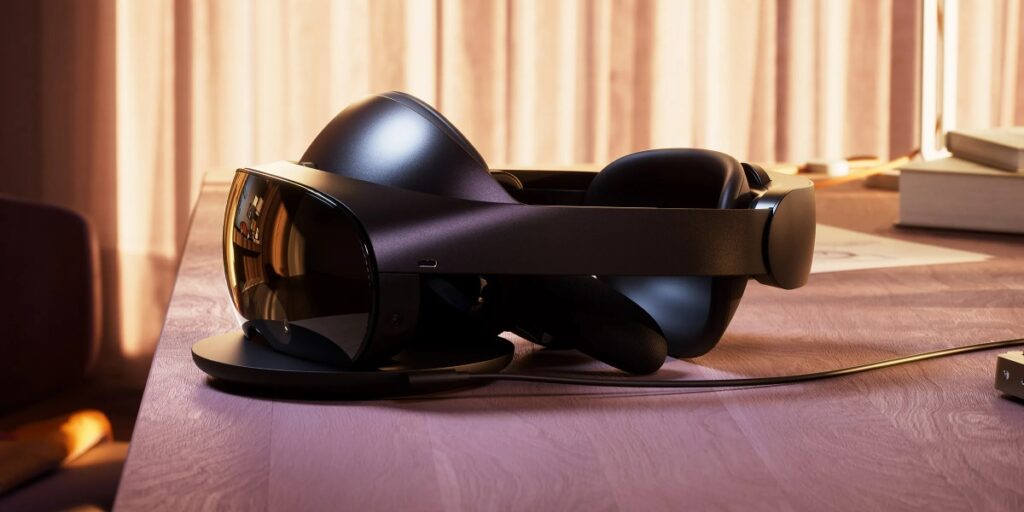 In an email sent to users, Meta said it will continue supporting Quest 1 with a few – but pretty big – changes. While owners can still use the device and the apps available for it, the Quest 1 will no longer be receiving new features. In addition, Meta will only be rolling out critical bug fixes and security patches to the headset until 2024. As The Verge notes, the device has mainly been getting the same updates as its successor over the past few years, but now Quest 1 owners will have to make do with the features the device already has.

It’s possible that Meta is having difficulties making sure new features are also working on Quest 1’s aging hardware. The company released the first headset back in 2019 when it was still known as Facebook and the device was still under the Oculus branding. It’s powered by a Snapdragon 835 chip that was released in 2017 and was already two years old at that point. The Quest 2 was a huge upgrade when it came out in 2020, and its Snapdragon XR2 processor provided a significant power boost that enables it to play more complex games and experiences.

That said, the first Quest is also losing access to some abilities it already has: Users will no longer be able to create or join parties going forward. Further, users who have access to Meta Horizon Home’s social features will no longer be able to access them starting on March 5th, 2023. That means they’ll only have a couple of months left to invite other users into their Homes or visit someone else’s Home.