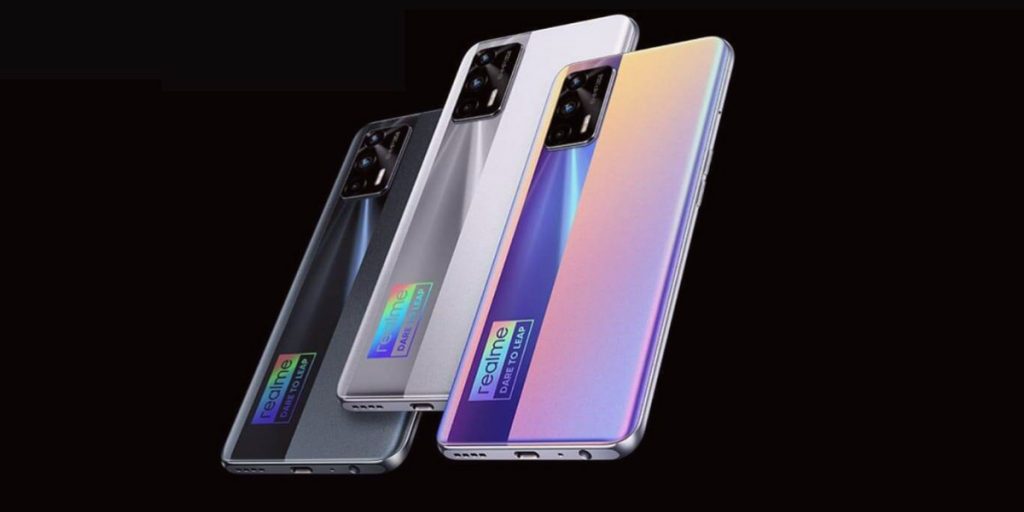 When you see that a phone has a MediaTek processor, you tend to assume that it’s going to be a budget model. You might want to check that assumption, starting now: the Realme X7 Max 5G is a flagship design from top to bottom, and it’s packing MediaTek silicon. In fact, it’s the first phone to use the company’s flagship Dimensity 1200 chip outside of the Chinese domestic market.

The RealMe X7 Max 5G is built around that Dimensity 1200 chip, with a 6nm fabrication process, four 3GHz Cortex A78 cores and four more 2GHz Cortex-A55 cores in a big-little arrangement. It’s paired to 8GB or 12GB of RAM, depending on the version you buy, and either 128GB or 256GB of storage. That’s sitting on top of a 6.42″ 1080p AMOLED screen, and if the resolution doesn’t wow you, it does offer a 120Hz refresh rate. There’s a 5G radio inside, though that’ll be of limited utility for its launch market of India, at least for now.

You will find a 64MP primary camera supplied by Sony, supplemented by 8MP ultrawide and 2MP macro lenses. The front-facing cam is 16MP in a “hole punch” corner cutout. The phone features an under-display fingerprint sensor as well as a single-camera face detection system. There’s no mention of water resistance, but the phone does have a dedicated headphone jack.

A couple of unique points of interest: the 4500mAh battery can charge at up to 50 watts, raising the charge from zero to 50% in just 16 minutes. I also think the aesthetics of the phone are rather interesting. Whether you go with black, silver, or the fetching multi-color “Milky Way,” you get matte and glossy textures on the rear glass. The latter is in a vertical stripe that runs up through the camera bump, which looks neat … though the giant Realme logo with “Dare to Leap” emblazoned beneath it is a bit much.

The RealMe X7 Max 5G launches in India on June 4th. It’ll cost 27,000 rupees for the 8GB/128GB base model, with the upgraded 12GB/256GB version running 30,000. (That’s approximately $370 and $415 USD, respectively). So even though it’s rocking some specs that compete with flagship devices, that MediaTek silicon is still bringing the price down to the midrange.