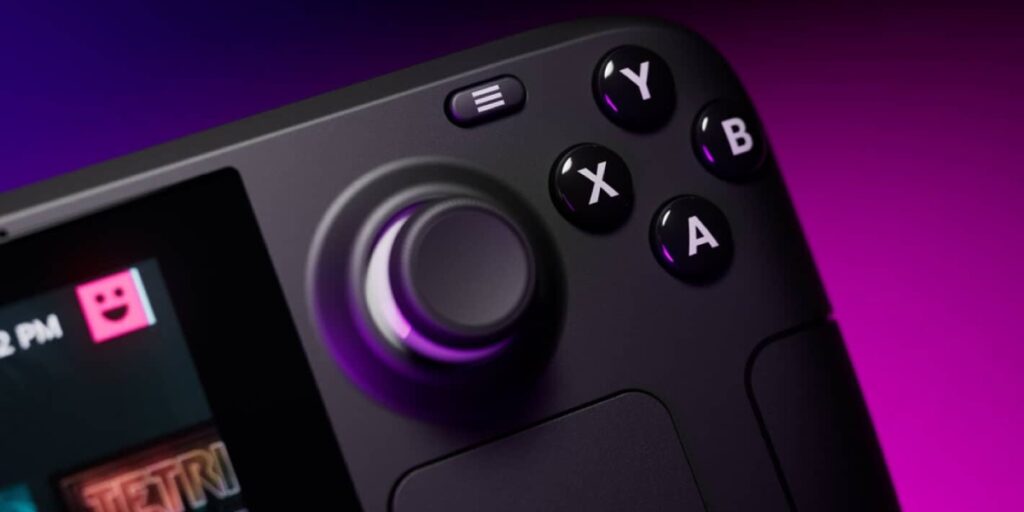 It’s already been almost eight months since Google and Valve announced that they were jointly working on a version of Steam for ChromeOS, something that would greatly expand the gaming options available on Chromebooks. While it was an alpha release, limited to only a handful of devices, I was surprised at how decent the experience was – even the most powerful Chromebooks aren’t going to be able to run cutting-edge titles, but there is plenty in the Steam catalog that’s worth playing.

As of today, more people can get in on the fun: Google and Valve have announced that Steam for ChromeOS has graduated to beta. This means a handful of things have changed; one of the most notable updates is that you don’t have to switch your Chromebook to run on the experimental and less stable. Dev channel. Instead, you can run your device on the Beta release channel; obviously, that’s still not something you might want to do with a computer you rely on for everyday work, but the beta ChromeOS releases are typically pretty stable.

Another big change is broader hardware support. The beta now works with Chromebooks running AMD Ryzen 5000 C-Series and Intel 12th-gen Core processors; the supported device list now includes 20 models, up from only seven before. In addition to supporting those newer chips, Steam also works with Core i3 and Ryzen 3 processors. Google still warns that an i5 or Ryzen 5 chip with 16GB of RAM is recommended – but eventually opening things up to the many Chromebooks with i3 processors could be good for people playing older or less demanding games.

Google has also made a few user experience changes. One basic one is letting the low battery notification appear when you’re playing a full-screen game so your computer doesn’t die unexpectedly. A more complicated change involves how Steam manages storage in ChromeOS – previously, games would simply reserve the amount of space needed based on the reported requirement on Steam. But games that needed to download content from outside of Steam were unable to access the storage they need. Google and Valve say they completely reworked how Steam figures out what storage it needs, a process that led to some additional benefits – like improved file access for games that use the Proton compatibility tool.

Finally, there are a number of noteworthy performance and compatibility updates. Steam for ChromeOS now works with the widely-used DirectX 12 and Vulkan 1.3 graphics libraries, and Google says that battery life when running games has been improved thanks to reduced CPU overhead when running titles using DirectX or Vulkan. Google also fixed some issues with high-resolution displays – even if games were running at a lower resolution, Chromebooks with screens that ran at QHD or UHD resolutions could suffer serious performance hits. Fortunately, that should no longer be the case.

If you’re up for running your Chromebook on the beta channel, you can get started with these new Steam features today. Google’s Chromium site has everything you’ll need to try it out, including a list of the new supported devices, recommended games, and known issues to watch out for.