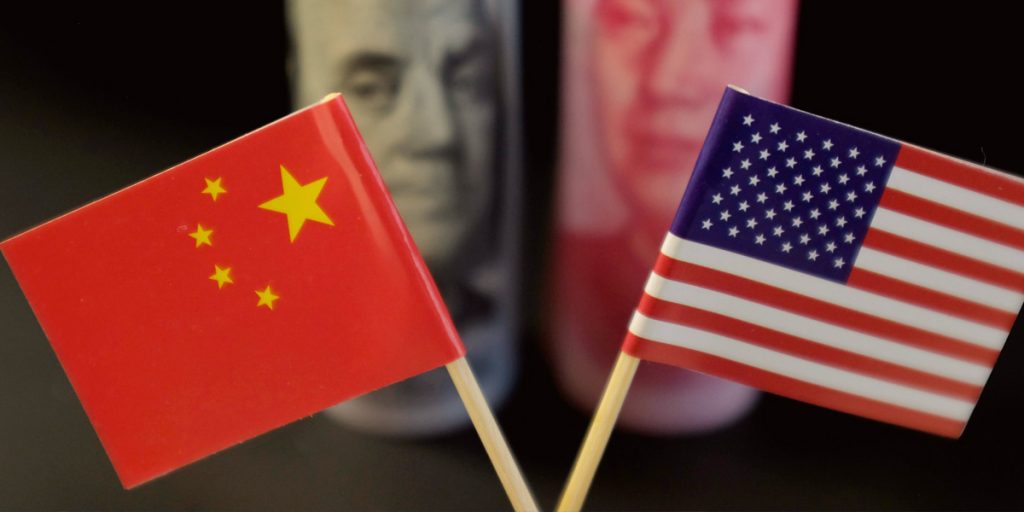 A week and change after the Senate passed a behemoth bill meant to help the U.S. compete with China, one technology think tank says it’s not going to be enough.

Majority Leader Chuck Schumer, D-N.Y., drove the U.S. Innovation and Competition Act over the finish line earlier this month. The legislation, formerly known as the Electronic Frontier Act, passed 68-32 and would create a new directorate within the National Science Foundation dedicated to technology.

But according to a new report from the Information Technology and Innovation Foundation, lawmakers should think bigger: The U.S. needs a new agency specifically dedicated to implementing a national advanced industry and technology strategy—not as a component of NSF, but as a standalone agency with a budget similar in size.

“There are many steps Congress and the administration should take to compete against China, but the best way to completely change the game would be to create a specialized agency with a focused mission and sufficient resources to bolster the competitive position of advanced technology industries,” Robert Atkinson, the ITIF president and author of the report, said in a statement.

The main issue with relying on NSF as a locus of technological innovation is its orientation toward supporting basic science research. It isn’t built to drive technology innovation and commercialization. Other agencies—such as the Energy, Defense, and Commerce departments, or the National Institute of Standards and Technology—are also inadequate for directing a national tech strategy because they have too many different issues on which to focus, according to the analysis in the report.

Instead, the U.S. should establish a national advanced industry and technology agency with five components dedicated to data and analytics, advanced industry, emerging technologies, innovation systems and coordination. The agency head should be presidentially appointed and Senate-confirmed, according to the report.

Not only is the future of the U.S. Innovation and Competition Act unclear—President Joe Biden released a supportive statement upon passage, but the House is working on multiple smaller bills aimed at the same issue set as the Senate legislation—but generating support for a brand-new agency is an uphill battle. Atkinson in the report writes the push for such an agency needs to come from the White House.

“After 9/11, Congress recognized that the threat of global terrorism was severe enough that the United States needed to create the Department of Homeland Security,” Atkinson said. “Today, the competitive threat from China requires that we create a dedicated agency to make sure the United States maintains its leadership in critical technology areas.”