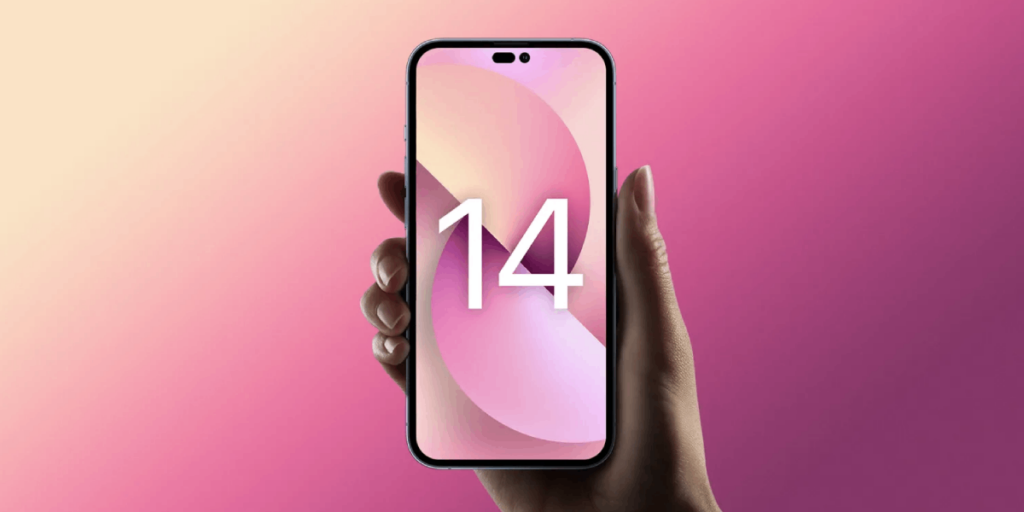 The new iPhone 14 lineup will ship without physical SIM trays – but only in the US. They’ll be able to use two eSIMs at once (and store more than that), but is the lack of a physical tray a big deal? And is it user-hostile and stupid?

First, a refresher on eSIMs: they’re SIM cards, but electronic, not physical. That means your phone can be provisioned remotely – no more going to a store to get a physical SIM. This makes it easier (in some ways) to switch networks or try one out – T-Mobile now uses eSIMs to let people test-drive its network for up to three months. As of iOS 16, you can even transfer your eSIM between iPhones via Bluetooth, which should make it almost as easy as a physical SIM – as long as you’re staying in the Apple ecosystem. Of course.

Most major US carriers, and many worldwide, have eSIM support, and iPhones have supported them since 2018, including the ability to use two SIMs at once. Up until the iPhone 13, that meant one eSIM and one physical SIM; the iPhone 13 family introduced the ability to use two eSIMs at the same time. Removing the physical SIM – and the hole in the case it requires – is the next logical step. At least for Apple, and at least in the US – the iPhone 14 still has a SIM tray everywhere else.

If you’re on a major US cell phone network – AT&T, Verizon, or T-Mobile – the lack of a physical SIM tray probably won’t impact you much. Even if you change carriers or change phones, you can download an eSIM directly from Verizon, AT&T, or T-Mobile without going to a store.

But if you are on a carrier that doesn’t have eSIM support or you’re planning to switch to one, well, you shouldn’t get the iPhone 14 right now. You might not have to wait too long; this could be the push smaller carriers need to get on board with eSIMs.

At the launch event, Apple spokespeople told The Verge that the iPhone 14 and 14 Pro can store at least eight eSIMS, with up to two active at once. Global eSIM reseller Airalo says previous iPhones could hold five to 10, depending on the model. This could take some of the stings out of the loss of the physical SIM tray, though not all international carriers support eSIMs. (I haven’t used Airalo and can’t vouch for them, but being able to remotely provision a local eSIM when traveling abroad could remove the hassle of finding a local SIM.)

The ability to have more than one active SIM is great for frequent travelers, people who live in areas where any one network has spotty coverage, or folks who have separate work and personal numbers. I bought my iPhone 11 when I lived in the Netherlands, and it has both a Dutch eSIM and a physical Verizon SIM. That meant I could use a local SIM whether I was in Europe or the US without losing access to my other number or having to mess with my iMessage or WhatsApp settings.

Physical SIMs make it easy to bring your phone to a different carrier or bring your number to a new phone. They’re ubiquitous, work on all phones, and are easy enough to use (though also easy to lose; ask me how I know). Many of my co-workers are not psyched about losing the SIM slot. Moving an eSIM from an iPhone to an Android phone isn’t necessarily trivial.

I don’t think removing the SIM tray is necessarily user-hostile for most people; most people just do not switch carriers or phones every few weeks. But that depends on how easy providers make it to install and migrate eSIMs across platforms. We’ll see how this plays out.