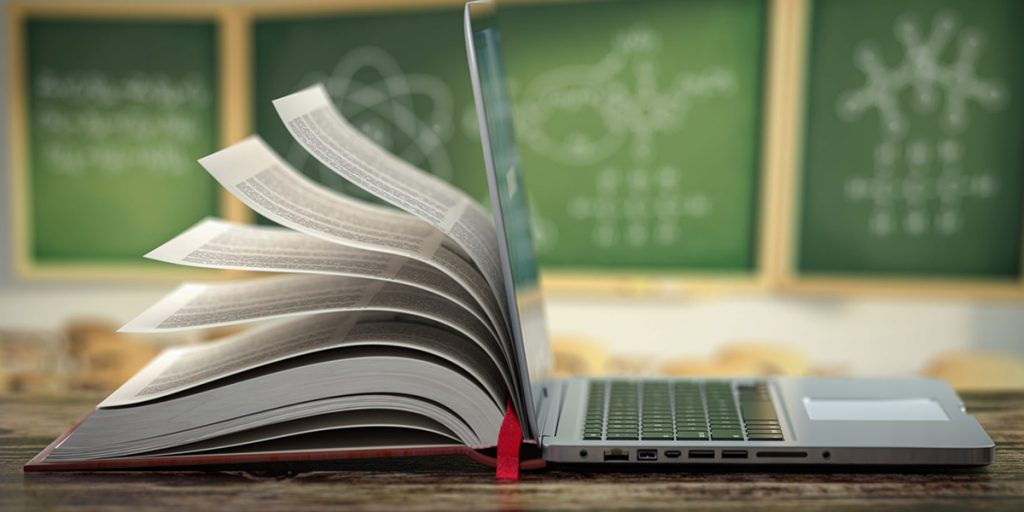 Pearson, the largest publisher of college textbooks in the US, has announced Pearson Plus, a new subscription service for digital textbooks. The Pearson Plus app, available in both mobile and desktop form, will be available on US college campuses this fall and is expected to roll out globally in the future.

There are two subscription tiers. Enrolled students can pay $9.99 per month to access one textbook at a time or $14.99 per month for access to the company’s full library (a selection of over 1,500 e-books). The app provides various other study aids as well, including flashcards, annotations, and customizable fonts.

College textbooks are a big expense and can saddle some students with hundreds of dollars of costs per semester. Pearson is pushing this service as a money-saving measure. The average cost of a digital textbook, Bird estimates, is “anywhere from $40 or $50 to over a couple hundred dollars,” which means students who need two or more Pearson textbooks per semester would feasibly save money by purchasing eight months of the more expensive subscription tier.

That’s with some caveats, of course. Students can save money on physical textbooks by buying them used, and can recoup some of their value by reselling — both benefits that aren’t available through a digital model. And subscription platforms can always raise their prices, as we’ve seen platforms from Netflix and Disney Plus to Spotify and Philo do in the past year as their user bases grew.

Students will need to make their own calculations based on their course load, but it’s clear that the value of a Pearson Plus subscription rises with each Pearson textbook a student is assigned. It’s easy to see how the new model, while possibly saving students some cash, could conveniently exert some pressure on professors and departments to slot in more Pearson books.

That may be part of the reason Pearson appears to be targeting a loyal and long-term user base rather than a massive one. “Rather than a rental or purchase, being more transaction-focused, we’re moving from transaction to relationship,” Bird says. “We get insights into their habits over time, they get to use a lot more functionality within the application, and that will lead them and us together into a lifelong career.”

Pearson isn’t the first publisher to try a product like this, and some competitors have hit hurdles. Cengage offers a similar platform, Cengage Unlimited, priced at $69.99 for four months. It’s faced lawsuits from authors claiming that the service altered their compensation structures and negatively impacted their royalties. Bird says that Pearson has worked this out in advance. “How we deal with royalties and compensation, that’s all been part of active discussion during the development of this app,” he says.