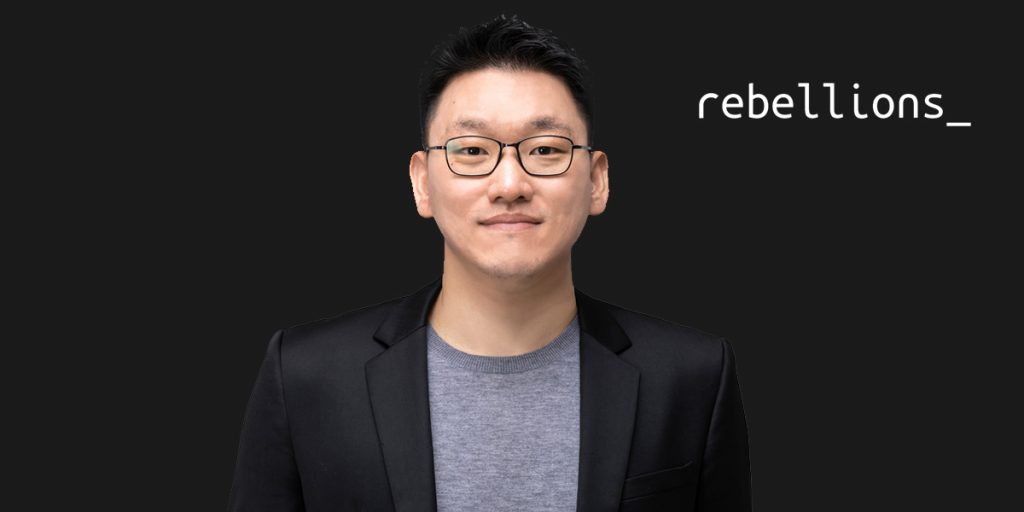 In the unfathomably fast realm of high-frequency trading, a South Korean startup’s plan to build a microchip that speeds markets up by a few microseconds is bound to get some attention.

The company, Rebellions Inc., was set up six months ago in Seoul by Park Sunghyun, who used to work as a quant developer at Morgan Stanley in New York, with two partners. The chip they’re developing aims to run artificial intelligence more efficiently, which could cut precious millionths of a second off the reaction times of automatic-trading machines.

That’s a bold claim in the absence of a completed prototype, but fitting for a company named Rebellions because Park wants to disrupt the industry like the French Revolution upended the European country more than two centuries ago.

It could also be a big deal if it pans out. Such is the state of speed in financial markets after traders spent the past decade shaving milliseconds — or thousandths of a second, an eternity compared with the time scale Rebellions operates in — off their reaction times by constructing nearly light-speed wireless networks spanning continents and crossing oceans.

Since those networks are bumping up against the limits of physics — nothing in the universe, not even traders’ wireless signals, can go faster than the speed of light — edges are being found elsewhere. That includes traders trying to coax their machines to process data faster, so orders can be placed quicker.

“An AI chip could halve the microseconds needed to make the orders,” said Park, 37, the chief executive officer of Rebellions and holder of a Ph.D. from the Massachusetts Institute of Technology. “There are some companies that just continue to stick to the technology they are used to — we want to change that.”

The technology Rebellions is developing is called an application-specific integrated circuit, or ASIC — a chip designed to do a single thing well, as opposed to general purpose microprocessors like the ones Intel Corp. made famous. This focus could help the Rebellions product run traders’ algorithms more efficiently than alternatives. That’s the idea, anyway.

Rebellions is on an “unlimited” hiring spree, aiming to quadruple its 20-person workforce by 2023, Park said. It has gotten 5.5 billion won ($4.9 million) of investments from firms including Kakao Ventures, which is part of messaging giant Kakao Corp., and Shinhan Capital Ltd., a subsidiary of one of Korea’s biggest financial holding companies.

Rebellions plans to have a prototype ready in the second half of the year. Taiwan Semiconductor Manufacturing Co., the world’s largest contract chipmaker, has agreed to begin making the ASICs in 2022. A few investment banks and quantitative trading firms are in talks to use them, Park said. He declined to identify them.

“Anything that reduces latencies and improves speed will be important and be adopted by the industry,” said Richard Repetto, an analyst at Piper Sandler & Co. in New York. However, with trading speeds already so fast, creating a faster chip “is just not the arms race it was before,” he added.

Major traders have in the past taken steps to get microseconds faster. CME Group Inc. runs one of the world’s biggest exchanges out of a data center in Aurora, Illinois, a town near Chicago. DRW Holdings LLC, a big derivatives trader, about half a decade ago attached an antenna on a utility pole beside the CME facility, gaining something like a microsecond edge on competitors whose wireless rigs were on a tower farther away.

To catch up, another Chicago-based heavyweight, Jump Trading LLC, spent $14 million buying land across the street from the data center — setting a new benchmark for the value of a microsecond in modern markets.

Firms using the Rebellions ASIC could see “significant P&L improvement” from speeding up each trade, Park said, speaking from his experience as one of the operators behind Morgan Stanley’s trading machines for two years.

High-speed trading is still in its early stages in Rebellions’ home country of South Korea. But, according to Larry Tabb, head of market structure research at Bloomberg Intelligence, in 2021 it’s accounted for as much as 57% of U.S. stock market volume, where high-frequency traders Citadel Securities and Virtu Financial Inc. are dominant.

Park faces competition from other AI-focused ASICs. They include Google’s Tensor Processing Unit, a chip that helps power products like Gmail and Google Translate, and Groq Inc., founded by former members of Google’s TPU team. Intel acquired Habana Labs Ltd. in 2019 to boost its AI-chip prowess.

Park is thinking big. After high-frequency trading, he wants to next create chips that speed up cloud services and enable autonomous driving.

“Deep learning is going to be a mega trend, and we want to be ready before it comes,” he said.