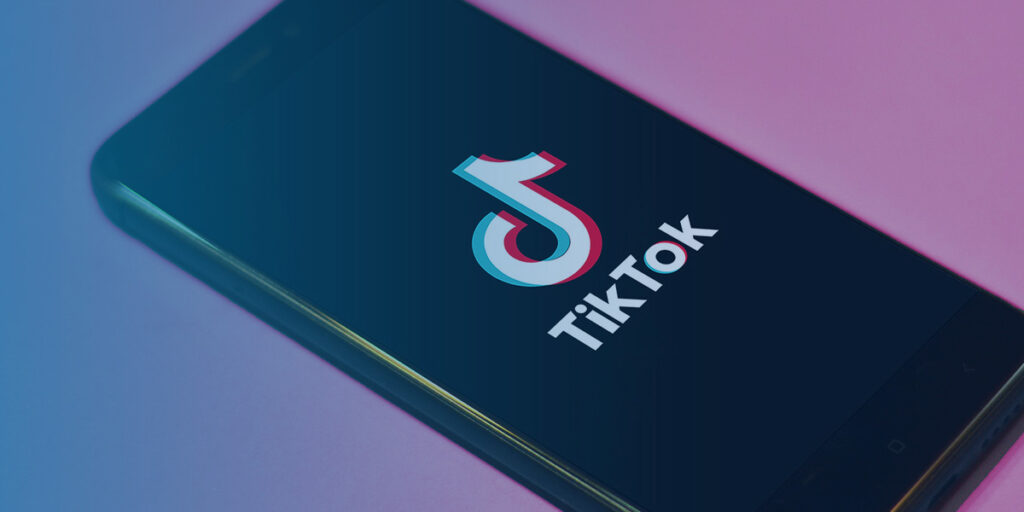 TikTok is testing a dislike button for comments, ​​intended to let users flag inappropriate content and help make the community a bit nicer than it might otherwise be.

Announced in a blog post on Wednesday, TikTok’s new dislike button appears as a thumbs down icon to the right of the heart icon that is already available next to comments. The dislike feature isn’t currently available to all users though, so don’t be surprised if you don’t have it yet. TikTok plans to roll it out globally over the next few months.

“We’ve started testing a way to let individuals identify comments they believe to be irrelevant or inappropriate,” TikTok wrote. “This community feedback will add to the range of factors we already use to help keep the comment section consistently relevant and a place for genuine engagement.”

Users can already indicate their disdain for a TikTok by long-pressing it and choosing “not interested” from the popup menu. TikTok also allows users to report comments by long-pressing on them and selecting “Report.”

However, this new dislike feature is the first time users will be able to leave negative feedback for comments that may not reach the level of reportable offences, but still aren’t exactly helpful or appreciated.

Unlike YouTube dislikes of old, the number of dislikes a comment receives will be hidden. Only the person who doled out the thumbs down will be able to see it, a measure TikTok states is designed to “avoid creating ill-feeling between community members or demoralize creators.”

Mashable has reached out to TikTok to inquire where this new feature is currently being tested.