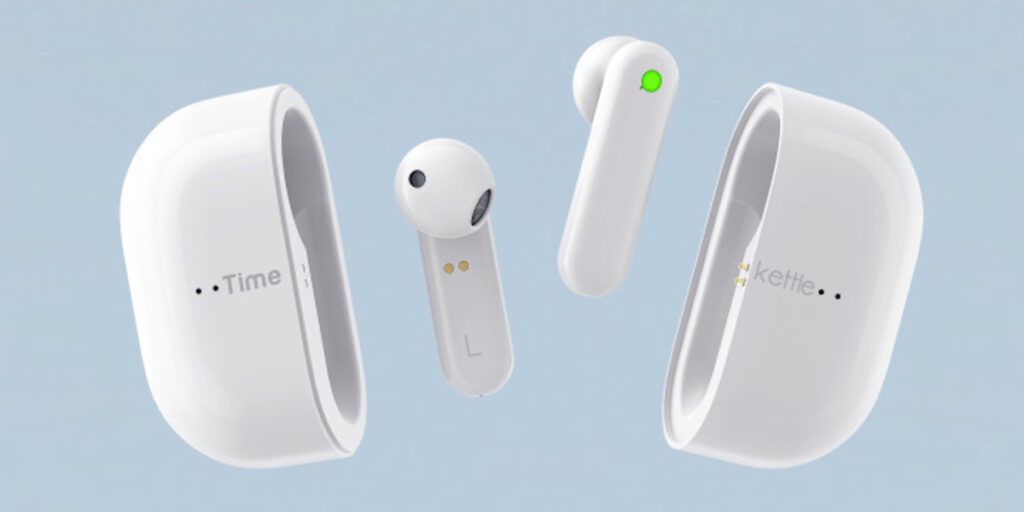 Technology company Timekettle is showcasing its cutting-edge translation technical solutions at the 2023 Consumer Electronics Show (“CES 2023”), the world’s most influential global tech event. Top of the bill is the debut of its latest self-developed translation technology HybridComm™, developed with the root concept of providing cross-language translation with natural and fluent experience in its utmost form in multiple real-life user stories.

Timekettle has become known in the industry as a pioneer of smart translation earbud technology that combines speech processing, simultaneous interpretation, and AI translation. The company will use the event, running from January 5-8 in Las Vegas, to serve as a platform to provide a widescale update on the company’s technical development since 2016. Improvements to Timekettle’s Hybridcomm technology have boosted the accuracy of the translation, while the Tuborfast two-way simultaneous translation technology and BoostClean speech technology have enhanced communication efficiency fourfold over traditional handheld translators. Timekettle has crafted the WT2 Edge with users in mind from the outset, removing a lot of the awkwardness from user experience involving cross-language communication and making things smoother.

At the event, Timekettle’s flagship WT2 Edge product, the world’s first truly simultaneous translator earbuds, will take center stage. Based on the company’s Hybridcomm technology and already popular and widely used in the US education market, the product has undergone changes to improve hardware and software. The product includes the latest vector noise reduction technology. Users can expect a seamless experience compared with using phone-based translators that involve the clunky and awkward process of speaking into a handset before passing the device to other participants.

One such user experience scenario is that of matters concerning immigration and education. WT2 Edge earbuds can translate up to 40 languages and 93 accents in real time, breaking down language barriers commonly seen among those using English as a second language. This Timekettle innovation is especially useful in English-speaking countries with high percentages of immigrants and where educational success depends on a strong proficiency in English, as is common in North America. Timekettle aims to make things easier so these students concerned can gain confidence in their English faster and ultimately achieve better grades.

The company will also leverage the event as an opportunity to reaffirm its commitment to cementing its industry status while continuously further forging out a position in international markets. Timekettle remains deeply engaged in the field of translation hardware and product innovation to adapt to different global market demands. It has already drawn plaudits for its efforts, establishing a position as the best seller on Amazon in its category for three consecutive years while posting 100% sales growth in the European market in 2022, in addition to in North America, its key market.

As the company moves forward into 2023, Timekettle will substantially raise investments in the American and European markets as part of its global development plan. Focusing on the US, Timekettle will put efforts into expanding the application scenarios for its products while bolstering its popularity in cross-language education, travel, immigration activities, cross-language family interactions, as well as other segments with solid requirements for cross-language communication.

CES attendees and media representatives alike are invited to join Timekettle at Booth 9870 in the AI & Robotics section of the North Hall to get up close with these innovative products and give them a try.