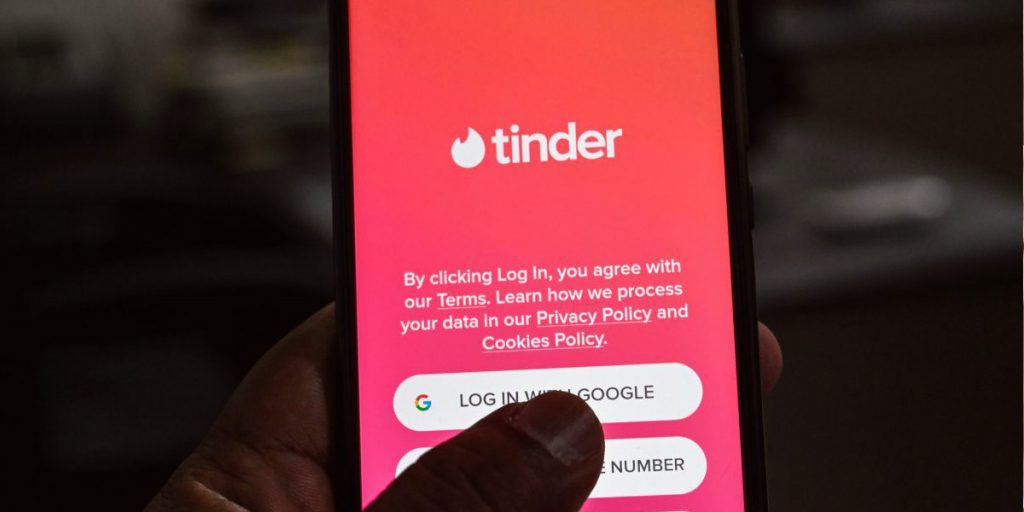 Tinder, Hinge, Bumble and other dating apps will allow more users to show whether they have been vaccinated against Covid-19 and roll out perks to those who say they have received a jab.

The platforms will give British users the option of displaying their vaccination status, they announced on Monday, after partnering with the UK government to encourage younger people to come forward for a coronavirus shot.

They cited a poll by British firm YouGov that showed nearly two-thirds of adults would either prefer to date a vaccinated person or would rule out dating someone who is not vaccinated.

The move follows a similar campaign in the United States, which launched last month.

On Tinder, users will be allowed to add a pro-vaccination sticker to their profile, and will receive a free “Super Like” for doing so. Hinge will give users a free “Rose” to give to potential matches, while Bumble will give non-paying customers discounts on premium features.

OkCupid, Match, Plenty of Fish and Badoo are also involved in the initiative.

The UK’s vaccines minister Nadhim Zahawi said he was “thrilled” to unveil the government’s partnership, while Alexandre Lubot, CEO of the Match Group which owns most of the participating platforms, said: “An important part of returning to normal is helping people feel safe as they connect in person.”

“A unified push towards more vaccinations will allow people to once again meet in person and connect in meaningful ways,” Lubot said.

Dating apps have seen business thrive since the pandemic began, with people stuck at home flocking to the services to meet new people.

Tinder’s revenue jumped 18% to $1.4 billion in the year to March, with the popular dating app boosting Match Group’s overall business. Bumble, a rival dating app, has seen its share price double since it went public in February.

In March, Tinder gave out 1,000 Covid-19 tests to users as part of a promotion, while last year Hinge teamed up with Chipotle and Uber Eats to create a new menu to encourage dining during socially distanced dates.

“Dating apps and services are the start point for about a third of all new relationships,” George Kidd, the chief executive of the UK’s Online Dating Association, said in a statement. “When meeting in person was not possible, services were an important way of meeting others online, with the hope of meeting up later when safe to do so.”

Around ten million people in the UK have used dating apps, according to the group.

“For us, every step to a return to people meeting up, making new friends, starting new relationships is a step forward for us all,” Kidd said.