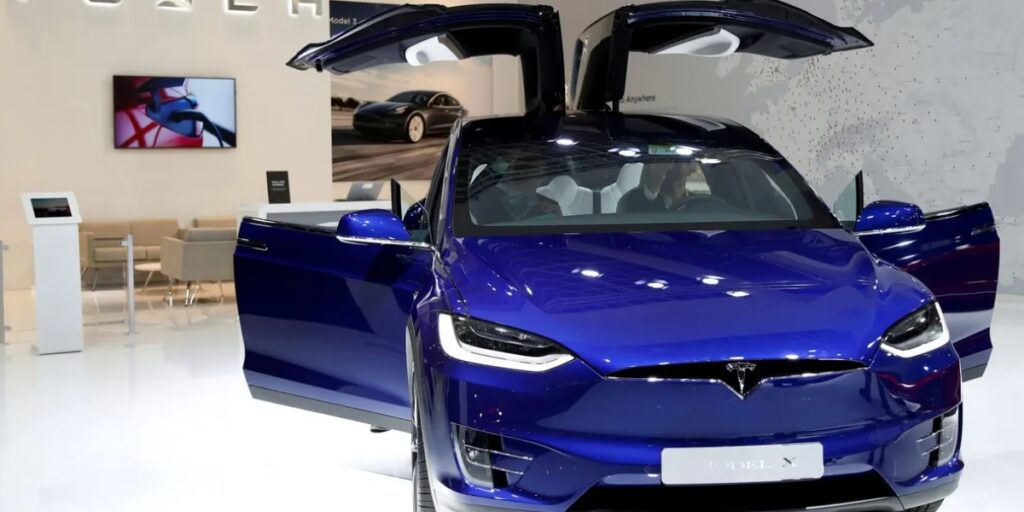 Tesla Inc. has hired a former Hewlett Packard Enterprise Co. in-house lawyer to be its new head of corporate governance legal, building on the flurry of changes it has made within its law department this year.

Derek Windham joined Tesla last month as a senior director and deputy general counsel for corporate and securities. The position reports to the head of Tesla’s in-house legal team, who in turn reports to the company’s chief executive, Elon Musk.

Windham spent the past seven years as a corporate, securities, governance, and finance lawyer at Hewlett Packard. During his time at the company, where Windham was a vice president and associate general counsel, he became a proponent of using technology to improve corporate governance.

The world’s largest electric vehicle maker has been shuffling its legal ranks this year as Musk faces litigation from Twitter Inc. and that company’s shareholders over his aborted $44 billion bid for the social media company.

The job that Windham took at Tesla involves leading the company’s global corporate, securities, and governance functions, a public posting for the position said. “You must have a genuine passion for producing the best vehicles and energy storage systems in the world,” the listing said.

Musk took to Twitter in late May to tear into Democrats and the Biden administration, saying he was looking to assemble a litigation team at Tesla that would include “hardcore streetfighters, not white-shoe lawyers like Perkins or Cooley who thrive on corruption.”

That same month, Tesla hired a new head of compliance in Michael Munro, a longtime oil and gas industry lawyer and former partner at Norton Rose Fulbright who most recently ran his own compliance consulting firm.

Munro, whose title is associate general counsel for compliance, didn’t respond to a request for comment about his role. He confirmed his hire via a post last month on his LinkedIn profile.

James Wu, a former chair of Quarles & Brady’s California labor and employment practice, also joined Tesla in May as a managing counsel for employment class action litigation in Fremont, Calif.

Wu, who announced his new position through LinkedIn, joined Tesla after the company was sued earlier this year by California’s civil rights regulator over allegations of racism against Black factory workers.

An online jobs board at Tesla lists nearly a dozen in-house openings for legal and government affairs positions in the US, including a senior counsel for employment litigation. All the job listings are for roles based in either Austin or Fremont.

Despite the new recruits, Tesla, known for churning through legal group leaders, has also watched some notable lawyers leave its ranks.

Hiroshi Nogami, a longtime deputy general counsel at Tesla who joined the company a decade ago after working as an associate at Wilson Sonsini Goodrich & Rosati, left in June. He didn’t respond to a request for comment about his next endeavor.

Candice Petty, who spent nearly four years at Tesla and was promoted last year to deputy general counsel for human resources, left the company in July.