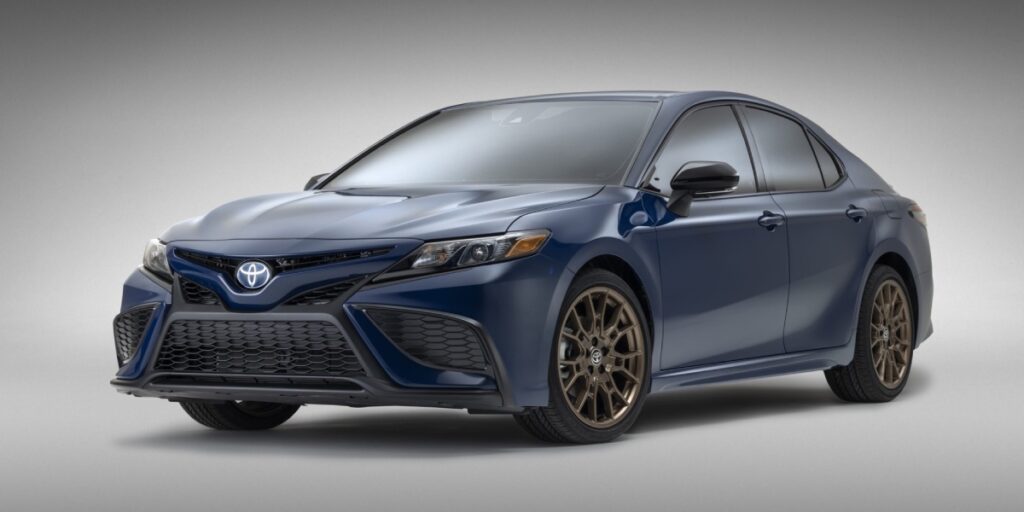 Toyota Motor said it sold its 200,000th plug-in electric vehicle during the second quarter, triggering a phaseout of U.S. tax incentives of up to $7,500 for people who buy the cars.

The Japanese automaker joins Tesla and General Motors in initiating a phaseout of the credit for future consumers who purchase an all-electric or plug-in hybrid electric vehicle. The milestone comes at an inopportune time, with Toyota ramping up production of its new all-electric bZ4X.

In June, the CEOs of General Motors, Ford Motor, Chrysler parent Stellantis, and Toyota Motor North America urged Congress to lift the cap on the number of EVs a manufacturer sells before the credits start phasing out. But Toyota and other automakers with nonunion workforces in the U.S. opposed a tax credit program last year by the Biden administration that included additional credits for EVs built by organized labor.

Opponents of the tax program say that the credits have largely benefited the wealthy and that the government shouldn’t subsidize the purchases. Supporters of the credits say they have spurred the adoption of electric vehicles and assisted in lowering the cost of the pricy vehicles for consumers.

The winding down of the federal tax credits starts two quarters after an automaker sells 200,000 plug-in vehicles. The value of the tax credit is halved every six months until it hits zero.

Toyota’s wind-down of the credit will begin Oct. 1 and be complete by October 2023, the company confirmed Wednesday to CNBC.

The winding down of the credits is pending any changes to the EV tax credit program, which started in 2008 and was expanded in 2009.