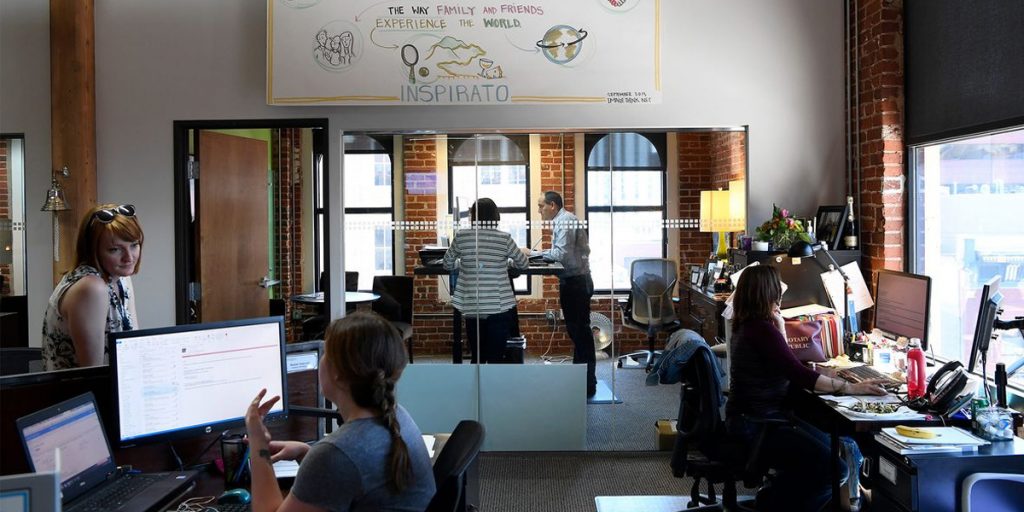 Inspirato, a startup specializing in luxury travel, is in talks to go public through a merger with a special purpose acquisition company in a deal valued at more than $1 billion, according to people with knowledge of the matter.

The Denver-based company is discussing a deal with Thayer Ventures Acquisition Corp., said the people, who asked not be identified because the matter is private. Terms could change and it’s possible talks could fall apart.

A representative for Thayer Ventures declined to comment. Inspirato didn’t immediately respond to a request for comment.

Inspirato, co-founded by brothers Brent Handler and Brad Handler, launched the “Inspirato Pass” in 2019. It lets customers book unlimited stays in luxury vacation homes, as well as legacy five-star hotel brands such as Ritz Carlton, starting at $2,500 a month with no other nightly rates or fees. Another membership plan, at $600 a month, provides booking privileges, though users have to pay additional nightly rates.

Despite the pandemic, the company’s booking activity was up 30% year-over-year, Bloomberg Businessweek reported in January. Its more than 18,000 members can choose from 1,200 vacation options in 395 destinations, according to its website.