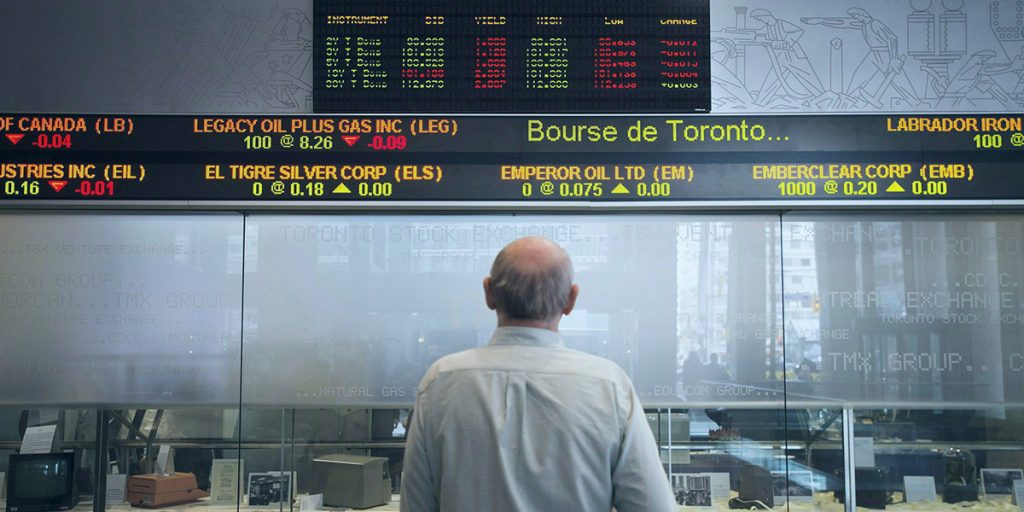 The tone was set Friday morning after jobs reports for April in Canada and the U.S.

In the U.S., nonfarm payrolls rose by only 266,000 jobs, falling well short of the one million jobs expected by some, while the unemployment rate ticked up to 6.1 percent.

Small described the employment situation as “growing pains” after a strong March.

“It says that the recovery is not going to be a straight line. The recovery is going to take longer on both sides of the border,” he said in an interview.

Investors welcomed the bad US. jobs report because it reinforced the Federal Reserve’s decision not to quickly taper stimulus by raising interest rates and reducing bond purchases.

“I think this gives the Federal Reserve some cover to be able to stay along that path of not even thinking about raising interest rates.”

Small said the Bank of Canada should step back from its vow to start tapering stimulus.

U.S. President Joe Biden seized on the jobs report to say it reinforces the need for his massive infrastructure spending proposals.

All 11 major sectors on the TSX climbed in a broad-based rally led by the health care, energy, materials, consumer discretionary, industrials, and technology sectors.

Energy and materials were both up 1.6 per cent on higher commodity prices.

Oceanagold Inc. soared 17.7 per cent while Turquoise Hill Resources Ltd. was up 11. 1 per cent.

Air Canada gained 3.2 per cent and Canadian Pacific Railway was up 2.4 per cent to help the industrials sector.

The Canadian dollar topped 82 cents to trade for 82.26 cents US compared with 81.97 cents US on Thursday.

Small said the market gains now likely mean the second half of the year will be bumpier and prompt a conversation by fall about raising interest rates by the end of 2021 or early 2022.

“As long as we get some humble pie every now and again this market seems to be in the right spot. If your money’s not invested today then I don’t know when it ever would be”.