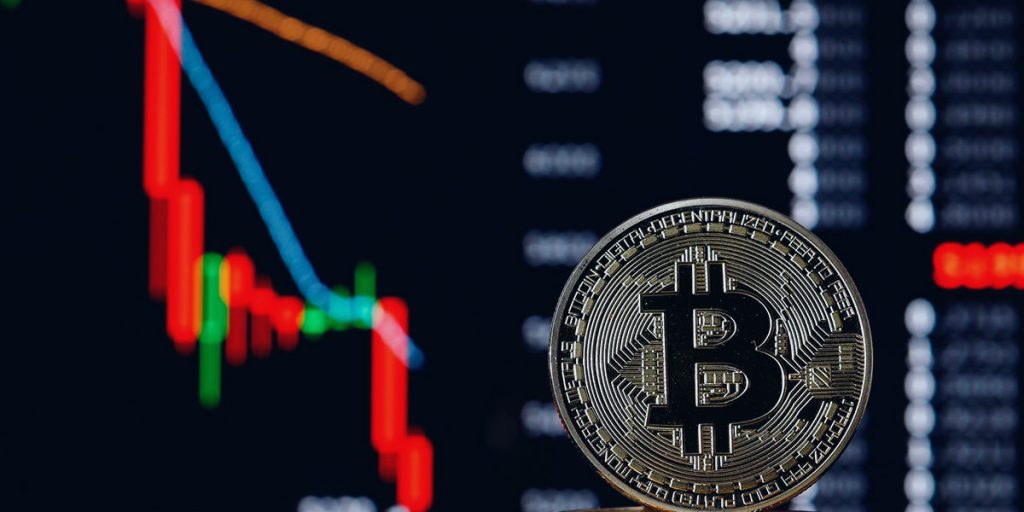 A Turkish cryptocurrency exchange is offline and its CEO has reportedly gone missing, leaving thousands of investors worried that their funds have been stolen.

Thodex, a crypto firm based in Turkey, said its platform has been “temporarily closed” to address an “abnormal fluctuation in the company accounts,” according to a translated statement on its website.

Local media reports say that Faruk Fatih Ozer, Thodex’s founder, has flown to Albania, taking $2 billion of investors’ funds with him. Demiroren News Agency published a photo of what it said was Ozer leaving Istanbul Airport.

A lawyer who filed a criminal complaint against Ozer said Thodex had 400,000 users, of which 390,000 were active. However, Ozer has disputed the allegations, saying only 30,000 users have been affected by the situation and that reports about $2 billion of losses are “unfounded.”

Thousands of Thodex users have filed complaints against the company, with investors saying they are unable to access their accounts and worry that their savings may be irretrievable. Some Turkish citizens have turned to crypto as a way to protect their savings from skyrocketing inflation and the weakening of the Turkish lira.

According to Bloomberg, Thodex last month offered new registrants millions of free dogecoins. The exchange reportedly said 4 million of the meme-inspired crypto tokens had been distributed but many users say they haven’t received them.

It’s a reminder of the regulatory uncertainty surrounding the crypto industry. Though some countries are introducing rules aimed at bringing crypto businesses under their supervision, the industry lacks the level of scrutiny seen in more established financial markets.

In 2019, Canadian crypto exchange QuadrigaCX went bankrupt after its CEO died, resulting in millions of dollars’ worth of digital assets being trapped in a digital wallet.

Turkey’s central bank recently banned the use of cryptocurrencies for purchasing goods and services. President Recep Tayyip Erdogan has called for swift regulation, warning of “pyramid schemes” emerging in the crypto markets.

Meanwhile, Britain’s financial services watchdog warned in January that crypto investors “should be prepared to lose all their money” due to the “very high risks” associated with them.

Bitcoin and other cryptocurrencies are decentralized, meaning they’re not controlled by a single individual but a network of computers. The whole idea of bitcoin originally was for people to be their own bank and hold money outside of the traditional financial system.

Crypto investors believe the industry has matured a great deal over the years, however. Bitcoin’s price has climbed more than sixfold over the last 12 months, even after a sharp plunge in prices recently. And bitcoin bulls hope that the entrance of institutional investors and companies like Tesla to the market will help move cryptocurrencies into the mainstream.

Nonetheless, volatility in digital currency prices and a potential regulatory clampdown are big risks for the industry. Jesse Powell, CEO of U.S. exchange Kraken, told CNBC earlier this month that he thinks there “could be some crackdown” on cryptocurrencies.

Crypto ExchangeCryptocurrencyInvestors’ Funds
Previous ArticleHonda to Phase Out Gas Cars, Aiming for 100% Electric Vehicles in North America by 2040Next ArticleIndia Asks Twitter to Take Down Some Tweets Critical of Its COVID-19 Handling