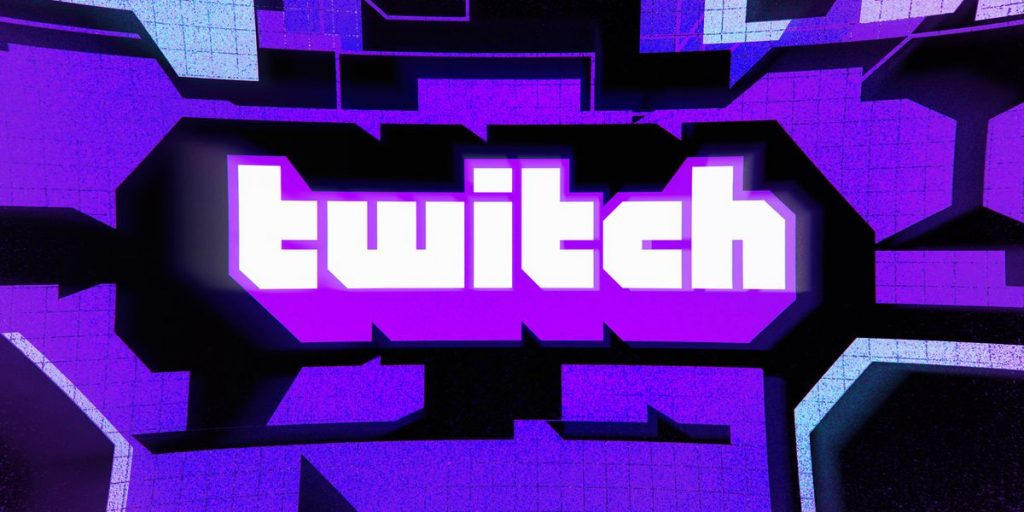 Twitch has discovered over 7.5 million bot accounts that have been inflating streamer stats, the Amazon-owned company tweeted. It has now started removing those accounts and warned users that “you may see sudden decreases in your follower and viewer count over the coming days.”

The bots were doing actions called follow-botting and view-botting, the company noted. Follow-bots can inflate a streamers follow numbers, while viewer-bots can boost the view counts. Both stats are used by Twitch to boost a channel, increasing its chances of being discovered.

Multiple streamers saw steep drops, with Twitch’s fifth most popular streamer xQc losing 2.2 million overall, dropping from around 8.1 million to 5.9 million, according to SocialBlade. Chance “Sodapoppin” Morris saw an even steeper decline, losing 2.8 million followers — about 45 percent of his total count. Other top streamers saw far less precipitous drops, or even gains over the last week.

On top of removing the bot accounts, the company said that it may also take legal action and has previously sued viewerbot sellers in order to curb fake popularity ratings. However, the company noted that “we don’t punish users who are victims of bot attacks.”