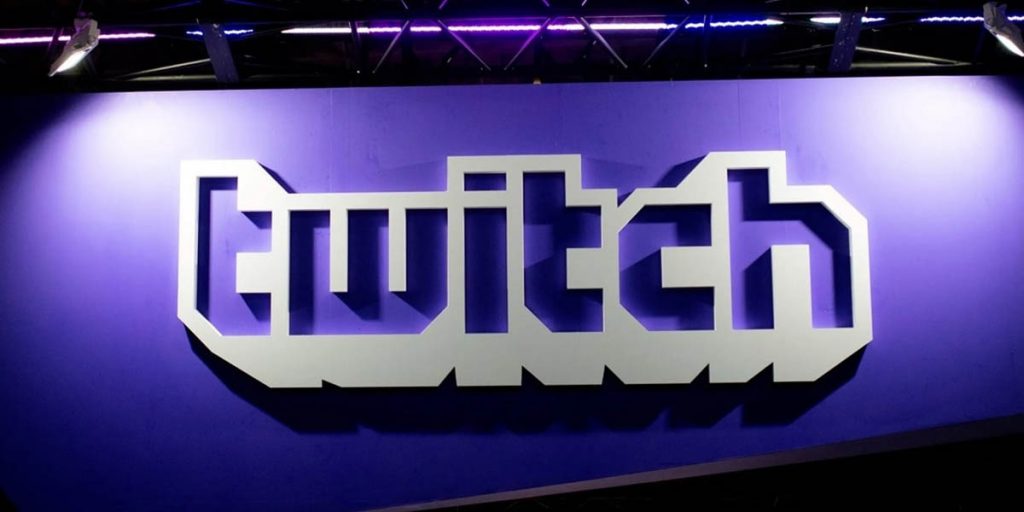 Days after announcing new safety tools designed to protect streamers against hate raids, Twitch is experimenting with a new feature that will allow users to pay money to promote a stream. Rumors have been circulating on social media that the new feature is in the works, and a Twitch spokesperson has now confirmed to The Verge that it is testing the feature with a small number of streamers.

“We are launching an experiment to a small number of growing channels that enables their communities to purchase promotions to highly visible parts of Twitch,” a Twitch spokesperson said.

Twitch went into detail about the new paid boost feature during its Patch Notes program. Check out the relevant portion of the program here.

This boost feature is essentially a paid version of the “Boost this stream” community challenge program already in place. In Boost this stream, viewers can pool channel points — essentially points a viewer earns by participating in-stream activities like following and successive viewing — and use them to promote a creator throughout the platform.

Jacob Rosok, Twitch product manager, said this new paid program was born out of feedback from the community. He said streamers wanted more opportunities to have their stream promoted and wanted that promotion to be more impactful. That meaningfulness, then, seems to be Twitch simply giving “impact” a monetary value. The more money spent on recommendations, the more front-page exposure a streamer gets, the more “impact” a boosted stream has for its creator.

At any given time, there are hundreds of thousands of creators streaming on Twitch, all vying for more eyeballs on their stream. But the algorithm that suggests streamers to viewers tends to favor the top streamers — behemoths like Amouranth and auronplay, who have millions of subscribers and average tens of thousands of viewers at a time. So for smaller streamers, one of their only hopes of discoverability depends on landing on the coveted front page of Twitch. This new boost program essentially allows streamers to bypass the luck of the algorithm draw and directly pay for their time on top. Getting on the front page means more viewers. More viewers mean more revenue from ads, more revenue from subscriptions, and greater appeal when applying for sponsorships that also leads to, you guessed it, more revenue.

And at every level, Twitch is taking a portion of that revenue. Twitch currently takes 50 percent of a streamer’s subscription revenue (less if you’re a special partner). When a viewer buys bits to cheer with, Twitch takes a portion of that purchase, too. Twitch also takes a slice of ad revenue, but none of the money spent boosting a stream is split with the creator.

It feels a bit like a gacha game. Sure, you can play for free (ala participate in community challenges), but to get a chance at the good stuff (ala rapid community growth), you gotta pay. And like any gacha game, there will inevitably be whales. Twitch knows that community members want to see their streamers succeed. What better way, then, to ensure that success than by simply paying for it.

“We think that paying to help a creator grow their community will be worthwhile to their supporters,” Rosok says.

There are other ways for viewers to support streamers and for streamers to find larger audiences. Tags allow viewers to search for streams that meet their specific criteria. Raids (of the non-hate variety) share one creator’s viewers with another. Promotions during Black History Month, Pride Month, and Global Accessibility Awareness Day also push smaller streamers to the top of the front page. Rosok also emphasizes that the free community challenge version of stream boosting will remain available for people who don’t want to spend money but still want to support their streamers.

Right now, the program is only targeted to small streamers with less than 250 followers and will last the next four weeks. Twitch will share data with creators so they can measure the impact a boost has on their traffic. Twitch also stresses that this is just an experiment and that there is no guarantee the program will roll out sitewide or even in its current form.

“This experiment is not final and will continue to evolve based on community feedback,” a Twitch spokesperson says.