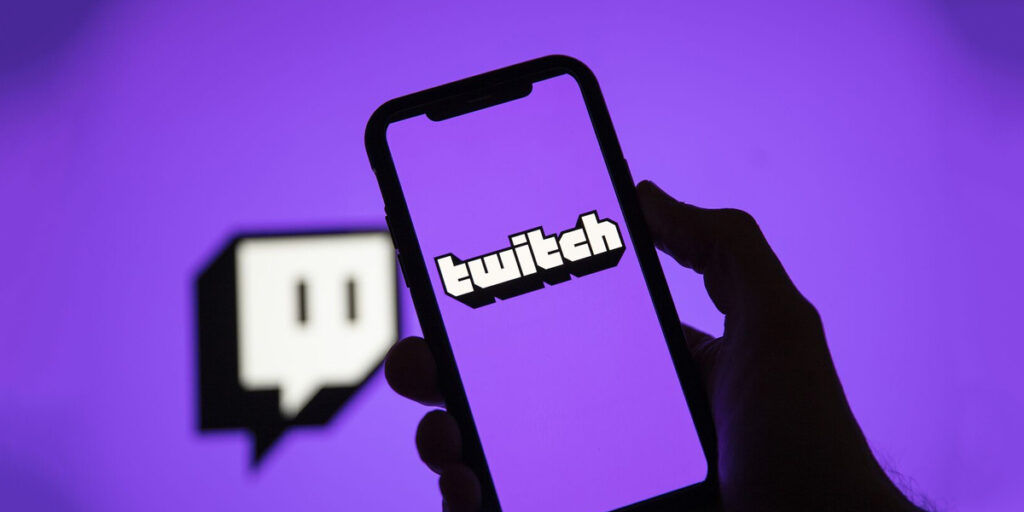 Twitch has launched a tool that uses machine learning to detect users trying to rejoin chat channels from which they have been banned for abusive behavior.

But the new system would warn streamers and chat moderators if a user was a “likely” or “possible” ban evader.

It is part of Twitch’s long-running efforts to reduce hate and harassment.

The company has been criticized over “hate raids”, in which unscrupulous streamers send their followers or even automated bots to other channels to harass someone.

Often the victims belong to minority or marginalized groups.

Creators had demanded the Amazon-owned company does more to counter this kind of hate speech.

In September, Twitch announced “phone-verified chat”, enabling streamers to require some or all users to verify a phone number before chatting.

And the same month, it began legal action against unidentified users allegedly involved in “chat-based attacks against marginalized streamers.”

The new suspicious-user detection system is “powered by machine learning” and uses “a number of account signals” to detect ban evaders, Twitch said.

The new system will be turned on by default, but moderators and creators can adjust its settings or turn it off.

It compares a number of factors, including the behavior and account characteristics of users trying to join a chat channel, with those of banned accounts, Twitch said, and flags suspected ban evaders in two ways:

“No machine learning will ever be 100% accurate,” Twitch said, so chat moderators would make the “final call”, but the tool “will learn from the actions you take – and the accuracy of its predictions should improve over time.”

AI ToolBanned UsersTwitch
Previous ArticleShopify Has a ‘Textbook Pirate’ Problem, Publishers AllegeNext ArticleGoogle Is Making Its First In-House Smartwatch That Could Launch In 2022