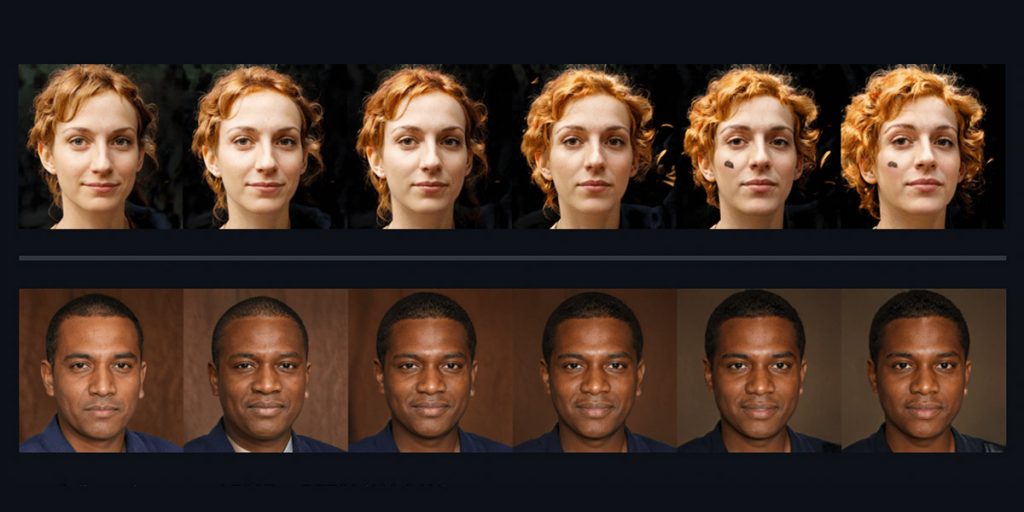 A researcher at Switzerland’s EPFL technical university won a $3,500 prize for determining that a key Twitter algorithm favors faces that look slim and young and with skin that is lighter-colored or with warmer tones. Twitter announced on Sunday it awarded the prize to Bogdan Kulynych, a graduate student examining privacy, security, AI, and society.

Twitter sponsored the contest to find problems in the “saliency” algorithm it uses to crop the photos it shows on your Twitter timeline. The bounty that Twitter offered to find AI bias is a new spin on the now mainstream practice of the bug bounties that companies pay outsiders to find security vulnerabilities.

AI has revolutionized computing by effectively tackling messy subjects like captioning videos, spotting phishing emails, and recognizing your face to unlock your phone. But AI algorithms trained on real-world data can reflect real-world problems, and tackling AI bias is a hot area in computer science. Twitter’s bounty is designed to find such problems so they eventually can be corrected.

Earlier this year, Twitter itself confirmed its AI system showed bias when its cropping algorithm favored images of white people over Black people. But Kulynych found other problems in how the algorithm cropped photos to emphasize what it deemed most important.

“The target model is biased towards deeming more salient the depictions of people that appear slim, young, of light or warm skin color and smooth skin texture, and with stereotypically feminine facial traits,” Kulynych said in his project findings. “This bias could result in the exclusion of minoritized populations and perpetuation of stereotypical beauty standards in thousands of images.”

Kulynych’s system compared the saliency of an original photo of a human face to a series of AI-generated variations. He found salience scores often increased with faces that appeared younger and thinner. The algorithm also issued higher scores for skin that was lighter, warmer toned, higher contrast, and with more saturated colors.