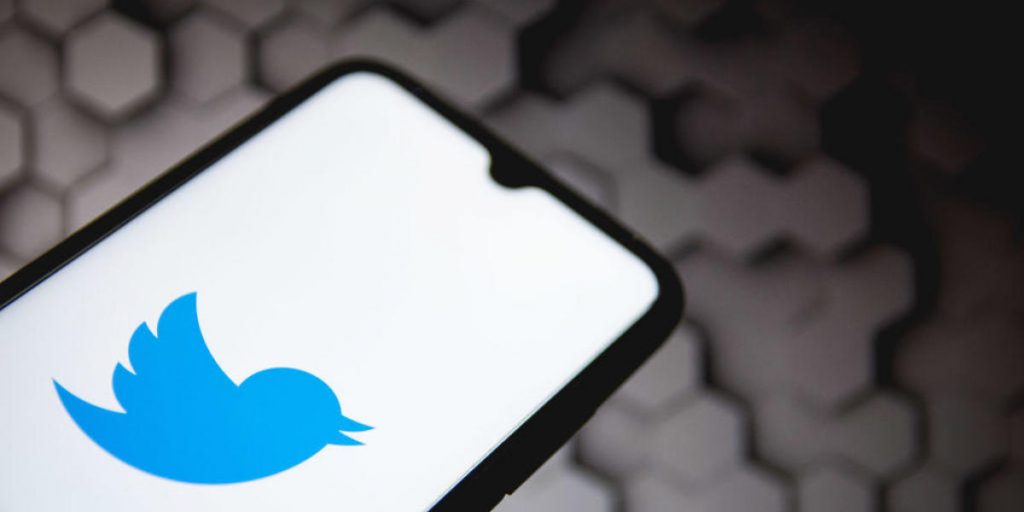 Twitter has started rolling out a new Tip Jar feature on its Android and iOS apps, which (as rumored) will allow users to send money directly to their favorite accounts.

To use the tip jar, simply tap on the freshly added dollar bill icon next to someone’s username when viewing their profile on one of Twitter’s mobile apps. Users will be able to toggle the tip jar feature, too (for those individuals or organizations that don’t want people just sending them cash out of the blue). Android users will also be able to send money in Twitter’s Clubhouse-like Spaces.

Tip Jar supports a variety of payment options and links: Bandcamp, Cash App, Patreon, Paypal, and Venmo. Twitter is using those services’ external payment processors for transactions; it doesn’t take a cut. All English language Twitter users can send tips starting today, but only a select group (including “creators, journalists, experts, and nonprofits”) can turn on the feature to accept money for now.

Users have been using Twitter to solicit tips or Patreon follows for years — ending viral threads with a shoutout to a SoundCloud account is practically a meme at this point. So it makes sense that Twitter would be looking to streamline the feature as part of its own app.

Notably, the only way to access Tip Jar right now is through navigating to a user’s profile. That means sending someone some money for a truly fantastic tweet will still take a bit more effort than, say, just liking or retweeting it.

There are already some issues that Twitter will have to work out. As spotted by Rachel Tobac, sending tips through Paypal using Tip Jar currently allows whoever is sending the money to see the recipient’s address, which is a worrying security issue that Twitter and Paypal will hopefully resolve soon.

In an update later Thursday, Twitter’s Support account acknowledged the issue, tweeting that it was “updating our tipping prompt and Help Center to make it clearer that other apps may share info between people sending/receiving tips, per their terms.”

Twitter also promised there was “more coming soon,” so it’s likely that we’ll continue to hear more about how Twitter is implementing tipping in the coming weeks and months.