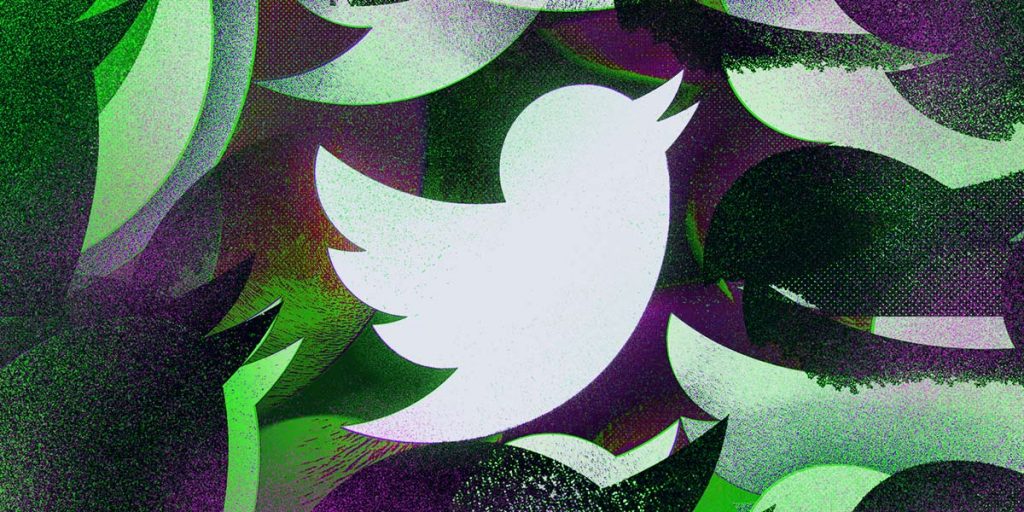 Twitter on Thursday said it’s introducing several new updates to its direct messages, which will roll out to some users in the next few weeks. The changes include the ability to send a direct message to multiple people in separate conversations, because who among us has not accidentally started a group chat that way. Now, you can share a tweet in up to 20 separate DM conversations, if the goss is hot enough to share with that many individual tweeters at once.

The feature is coming to the iOS and web versions of Twitter first, and Android “soon.”

For iOS users, Twitter is tweaking DM timestamps; now instead of stamping each message within a DM conversation with the date and time, the messages will be grouped by day. This will reduce “timestamp clutter,” Twitter says. And iOS users will soon be able to access the “add reaction” buttons not only by double-tapping but by long-pressing on a message.

Android users, sorry, but you’ll be waiting to access those last two features, although you will get the ability along with iOS users to quick-scroll through a DM conversation and return to the most recent message by pressing a down-arrow button.

Twitter has added many new features in the past several months, including a new process to report COVID-19 misinformation, an update to its API to make it easier for other apps to point to its Spaces audio chats and a change to its font. In addition to the new DM features, on Thursday Twitter also announced it was testing a feature that would make it easier for users to subscribe to Twitter users’ Revue newsletters directly from a Twitter profile. That’s rolling out to the web and Android users to start.