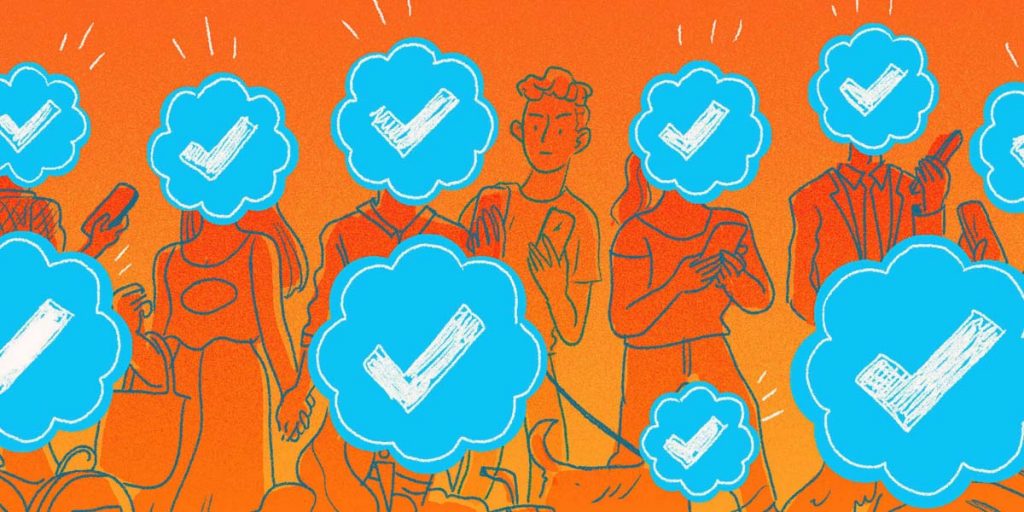 With Super Follows, the company says it will take at least 3 percent (after fees) up to $50,000. After that, Twitter says creators may earn “up to 80% of revenue after in-app purchase fees” — which reads a lot like Twitter will take a minimum of 20 percent.

Those who meet the requirements, apply, and are granted access to the Super Follow feature will be able to offer their paying customers exciting online content like badges (“Super Followers get badges that identify them as your Super Follower when they reply to your Tweets so it’s easier to connect with them”) and bonus content (“extra Tweets, and personal replies only your Super Followers can see”).

To those who aren’t offered the opportunity to apply, well, someone has to buy those fancy Super Follow badges.