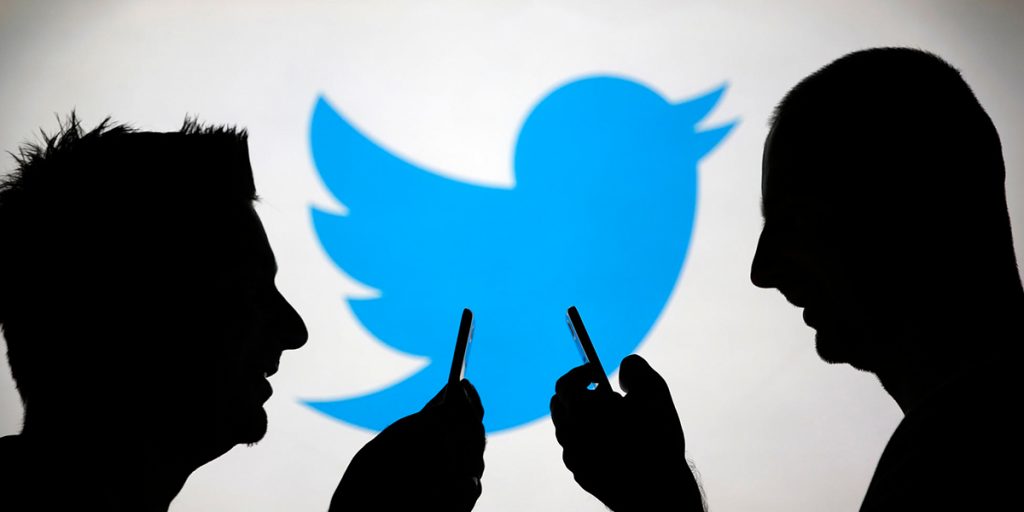 Twitter is partnering with The Associated Press and Reuters to help its curation team put credible information in front of users. Made up of employees who work together to contextualize some of the most popular topics people are discussing on Twitter, the curation team oversees some of the platform’s more visible and sometimes controversial features, including Trends and the Explore tab.

As a Twitter user, the company says you can expect to see it work faster to ensure there’s more and better contextual information to see as people discuss things on the service. As a starting point on that front, the company says Trends will include contextual descriptions and links to reporting from reputable publications more frequently. Additionally, the company says the program will help it proactively identify topics that could become a wellspring of misinformation. “Rather than waiting until something goes viral, Twitter will contextualize developing discourse at pace with or in anticipation of the public conversation,” the company said.

Twitter also expects the partnership will help some features, where context is vitally important, work better. Here, the company points to tools like Birdwatch. Initially, The Associated Press and Reuters will focus on helping the company with English-language content, but it’s worth noting the curation team contextualizes Japanese, Arabic, Spanish and Portuguese content as well.

In trying to support its curation team better, Twitter wants to avoid a repeat of a situation like the one it found itself in last year following the death of Jeffrey Epstein. The social media network was overrun with conspiracy theories about Epstein’s suicide, and the company was seemingly unable to stop hashtags like #ClintonBodyCount from trending. Even when you take blatant disinformation out of the picture, Twitter trends are frequently easy bait for trolling, as was on display when US gymnast Simone Biles withdrew from the Tokyo Olympics. While trolls are likely to continue trying to game the service, enlisting the help of The Associated Press and Reuters could make those efforts less visible.

Associated PressCuration EffortsReutersTwitter
Previous ArticleAmazon Will Pay You $10 in Credit for Your Palm Print BiometricsNext ArticleSpotify Is Testing a Less Restrictive Ad-Supported Tier Costing $0.99 a Month