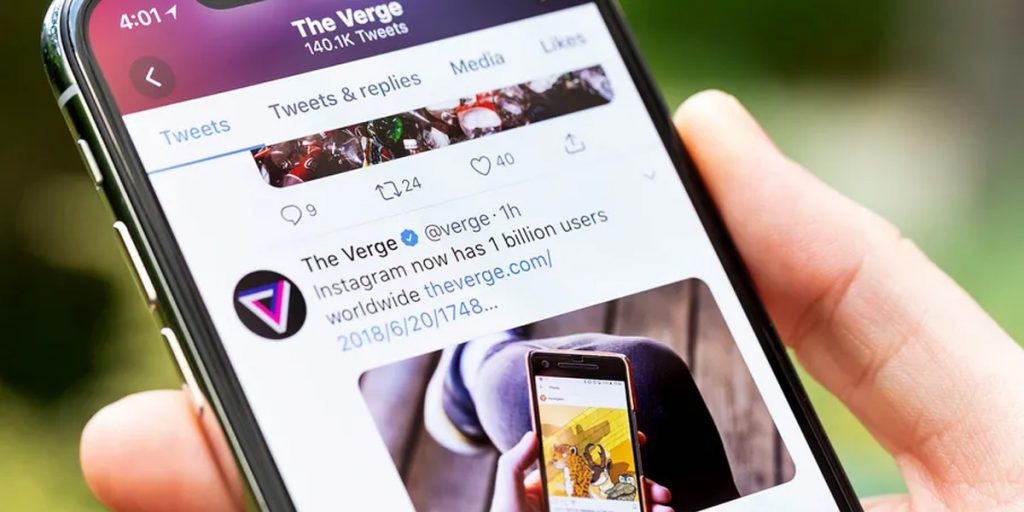 Twitter is testing a new way to switch to your reverse-chronological feed a bit more easily, the company announced Tuesday. Right now, when you tap the three-star icon at the top of your feed to switch between the Home feed (which sorts tweets for you) or the Latest feed (which shows them in reverse chronological order), a small menu shows up that prompts you to switch to whichever feed you’re not on. For some users on iOS, though, when you tap the three-star icon, Twitter is testing new Home or Latest tabs at the top of your screen instead.

This change does feel like it will be an improvement since it will mean fewer taps to switch between feeds and make it easier to know at a glance which feeds you’re looking at. That said, it’s unclear if Twitter plans to roll this test out more broadly and, if so when that might happen.