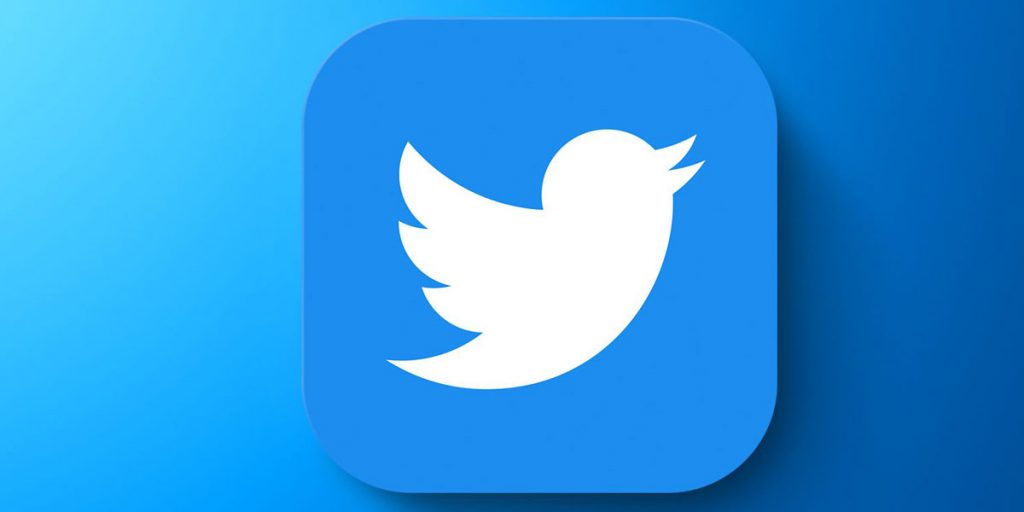 A forthcoming subscription service from Twitter will be called Twitter Blue and cost $2.99 a month, tipster Jane Manchun Wong tweeted on Saturday. In early May, the social site spoke of “an upcoming subscription offering we’re currently exploring,” in a blog post about Twitter’s acquisition of ad blocker Scroll.

Wong also said the service could have a tiered pricing model, with users who pay more getting more features, and she said one of those features will be Collections, which will let you save favorite tweets in collections so you can locate them later.

It’s unclear when Twitter’s subscription service will roll out, but the company has tested features like undoing tweets, a charge-to-use dashboard app Tweetdeck, and Super Follows, which would let you follow a creator or publisher for a monthly subscription fee and get exclusive content. There’s also the Scroll technology, which could offer Twitter users an ad-free tweet-perusing experience.