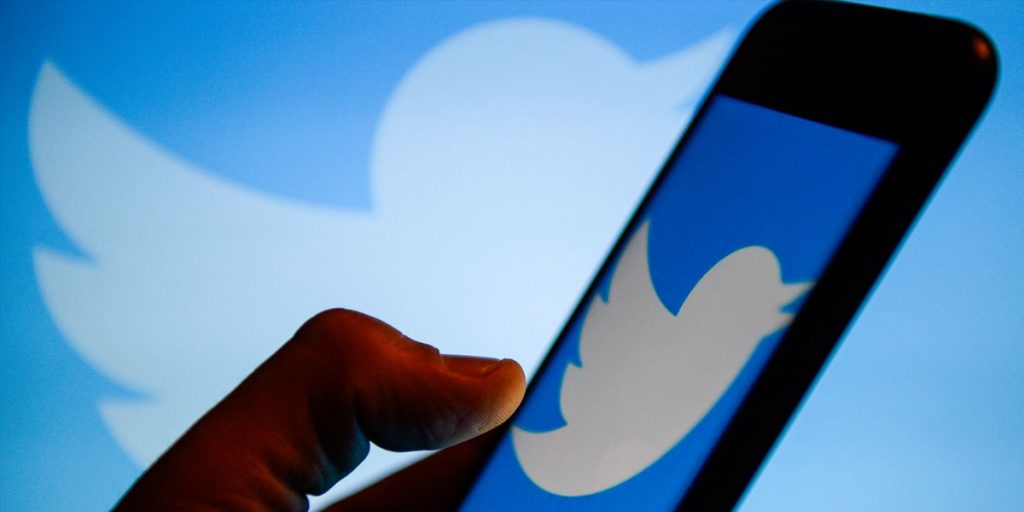 Twitter didn’t attract as many users in the first quarter as Wall Street expected despite doubling down on combating misinformation and online abuse.

The social network said the number of daily users who can see ads increased to 199 million, up 20% compared to the same period last year. Twitter also grew its daily users by 7 million from the fourth quarter. The company’s user numbers were lower, though than the 206.46 million daily users analysts surveyed by Thomson Reuters expected. The company’s stock was down 11% to $57.65 per share in after-hours trading.

Twitter did slightly beat expectations for first-quarter earnings and revenue. Twitter posted $1.04 billion in revenue in the first quarter, surpassing estimates of $1.02 billion. The company earned 16 cents per share, which was above Wall Street’s expectations of 14 cents per share. Including certain expenses, Twitter lost 1 cent per share. That’s better than the loss of 3 cents per share forecast by analysts surveyed by Thomson Reuters.

Twitter CFO Ned Segal noted in a conference call that brands had a slower start at the beginning of the year because of the deadly Capitol Hill riots. Big events were pushed further out because of the pandemic as well, he said. Advertisers, he noted, “often pause when there’s a more important conversation than the conversation around their product.” With a surge in usage during the pandemic, Twitter is also expecting user growth rates to be in the “low double digits” this year. Twitter anticipates that Apple’s privacy update, which was rolled out this week, could have a “modest impact” on its ad sales.

Online abuse and misinformation have been an ongoing problem for Twitter, as for other social networks. In January, Twitter took the unprecedented step of permanently barring Donald Trump, who was the US president at the time, from its platform because of concerns about the incitement of violence following the deadly Capitol Hill riots that month. Then in March, the company started labeling tweets that may contain misleading information about the COVID-19 vaccines. Outside of labeling tweets, the company is also testing a pilot called Birdwatch, allowing users to identify misleading tweets. Users can control who can reply to their tweets as well, a tool that could help them avoid online harassment.

Twitter CEO Jack Dorsey said the company is focused on giving users more tools around content moderation because he doesn’t think Twitter should be “the arbiter of all these things.” “It should be more of the wisdom of the crowds and we’re trying to find that right balance,” he said in a call on Thursday.

Content moderation could prove to be more challenging for social networks in the future as they cook up more ways to share content. Like Facebook, Twitter has been testing a rival to social audio app Clubhouse known as Spaces. It also released “fleets,” which let users share text, photos, and videos that disappear in 24 hours. The company is also exploring newsletters and allowing users to charge their followers a subscription fee for exclusive content.

Twitter envisions a future where its users can tailor their experiences on social media.

It’s been working on a decentralized social network effort known as Bluesky. Jack Dorsey thinks that this effort could help the site do a better job of combating abuse and misinformation because users would be able to build their own tools and alternative recommendation algorithms within the social network.

Dorsey said in February he thinks moving toward a less centralized social network will “level the playing field” and is “where the world is moving.”