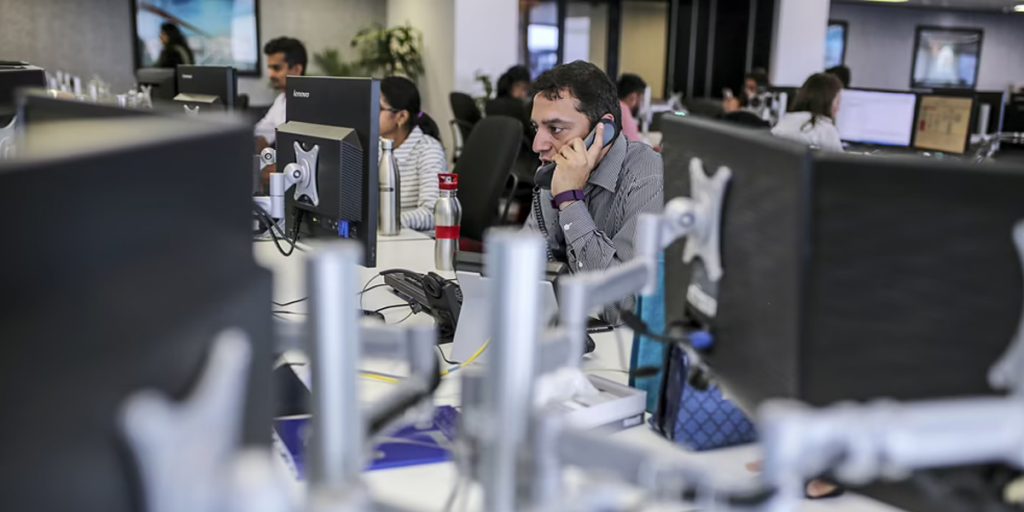 Groups representing some of the world’s biggest technology companies are warning U.S. lawmakers against specifying what kind of semiconductor manufacturing should get federal support, objecting to requests from some companies — like automakers — seeking to increase manufacturing capacity for more basic chips.

The letter, addressed to congressional leaders of both parties and White House officials, argues that the Chips for America Act should avoid the “unprecedented market interference” of directing what kinds of semiconductors should be given priority. Some industries that require less sophisticated chips are pushing for specific capacity to be targeted to their needs.

“The market-distorting effect of ‘setting aside’ a portion of new capacity for legacy chips for any single, private sector would squeeze the remaining chip-consuming industries into the remaining new manufacturing capacity, artificially constraining supply,” the letter states.

Consumer electronics and software companies require more sophisticated chips for their products. Those supply chains haven’t yet faced the same crunch as the shortage affecting car manufacturing in the U.S. Automobile manufacturers want a portion of the money approved for addressing the global semiconductor shortage to be reserved for vehicle-grade chips — warning of a potential 1.3 million shortfall in car and light-duty truck production in the U.S. this year.

The technology groups support President Joe Biden’s request for $50 billion to finance the chips legislation, and their letter asks congressional appropriators to not narrow the eligibility requirements for chips manufacturers to receive the grants and credits that would be made available.

“The primary policy motivation behind the Chips for America Act is to increase and make resilient the semiconductor supply chain as it relates to long-term national security and economic competitiveness,” the letter says. “The U.S. should welcome and encourage the investment in and production of semiconductor technology by all eligible companies to achieve this goal.”

Intel Corp. recently announced a plan to spend $20 billion to build two new plants in Arizona to make chips for others. Taiwan Semiconductor Manufacturing Co. has also allocated $12 billion for a new cutting-edge facility in the state. Samsung Electronics Co. is considering spending some $10 billion to build a new plant in Texas.