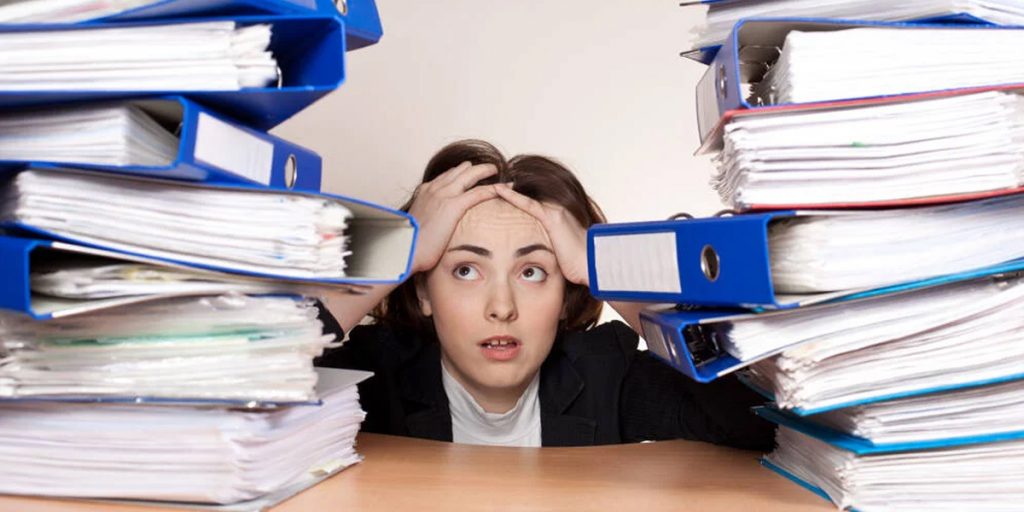 The U.S. consumer watchdog said on Thursday it has demanded information from tech giants Amazon, Apple, Facebook, Google, PayPal, and Square on how they gather and use consumer payment data, in a broad effort to protect consumers from privacy breaches, fraud, and anticompetitive behavior.

The Consumer Financial Protection Bureau said it will also study the payment system practices of Chinese tech giants, including Alipay and WeChat Pay.

The order is the first big move by Rohit Chopra, who was sworn in as director of the CFPB this month. A former Democratic commissioner at the Federal Trade Commission, he built a reputation as a consumer advocate who was frequently tough on big tech.

Chopra is under pressure from Democratic progressives to reinvigorate the CFPB after it pulled back from enforcement and tough policymaking during the Trump administration.

While the CFPB does not directly oversee the tech companies concerned, it has the statutory authority to order participants in the payments market to turn over information to help it monitor for risks to consumers, the CFPB said on Thursday.

“Big Tech companies are eagerly expanding their empires to gain greater control and insight into our spending habits,” Chopra said in a statement. However, “little is known publicly about how Big Tech companies will exploit their payments platforms,” he added.

The CFPB order seeks information on how tech companies harvest and monetize payment data, including whether they use the data to target specific consumer behaviors; whether the companies operate any policies that restrict the merchants or other third parties that consumers can use; and how consumers are protected from privacy breaches, fraud, and other errors.

Representatives for Amazon, Apple, Facebook, Google, PayPal, Square, and Alipay did not immediately respond to requests for comment. A representative for WeChat could not be reached for comment.

Jodie Kelley, chief executive of the Electronic Transactions Association, which represents big tech and other companies, said in a statement that the industry goes to great lengths to protect consumer data.

“The digital transactions industry has a good story to tell about its efforts to protect consumer data. We look forward to working with Director Chopra and the CFPB on this important effort,” she added.