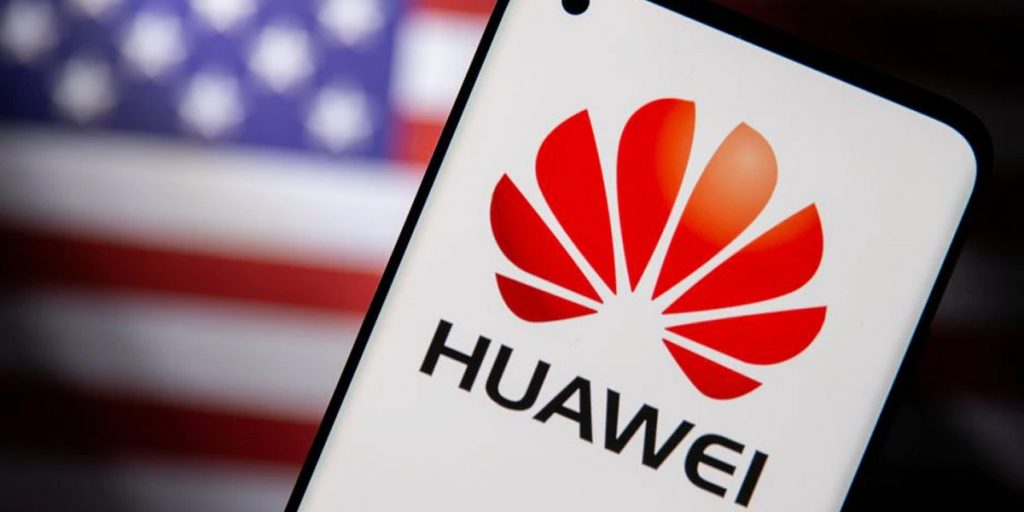 The U.S. Senate voted unanimously on Thursday to approve legislation to prevent companies such as Huawei Technologies Co Ltd (HWT.UL) or ZTE Corp (000063.SZ) that are deemed security threats from receiving new equipment licenses from U.S. regulators. The Secure Equipment Act, the latest effort by the U.S. government to crack down on Chinese telecom and tech companies, was approved last week by the U.S. House on a 420-4 vote, and now goes to President Joe Biden for his signature. “Chinese state-directed companies like Huawei and ZTE are known national security threats and have no place in our telecommunications network,” Republican Senator Marco Rubio said. The measure would prohibit the Federal Communications Commission (FCC) from reviewing or issuing new equipment licenses to companies on the FCC’s “Covered Equipment or Services List.”

In March, the FCC designated five Chinese companies as posing a threat to national security under a 2019 law aimed at protecting U.S. communications networks. The affected companies included the previously designated Huawei and ZTE (000063.SZ), as well as Hytera Communications Corp (002583.SZ), Hangzhou Hikvision Digital Technology Co (002415.SZ), and Zhejiang Dahua Technology Co (002236.SZ). The FCC in June had voted unanimously to advance a plan to ban approvals for equipment in U.S. telecommunications networks from those Chinese companies even as lawmakers pursued legislation to mandate it. The FCC vote in June drew opposition from Beijing. “The United States, without any evidence, still abuses national security and state power to suppress Chinese companies,” Zhao Lijian, a spokesperson at China’s foreign ministry, said in June.

Under proposed rules that won initial approval in June, the FCC could also revoke prior equipment authorizations issued to Chinese companies. A spokesperson for Huawei, which has repeatedly denied it is controlled by the Chinese government, declined to comment Thursday but in June called the proposed FCC revision “misguided and unnecessarily punitive.” FCC Commissioner Brendan Carr said the commission has approved more than 3,000 applications from Huawei since 2018. Carr said Thursday the bill “will help to ensure that insecure gear from companies like Huawei and ZTE can no longer be inserted into America’s communications networks.” On Tuesday, the FCC voted to revoke the authorization for China Telecom’s (0728.HK) U.S. subsidiary to operate in the United States, citing national security concerns.