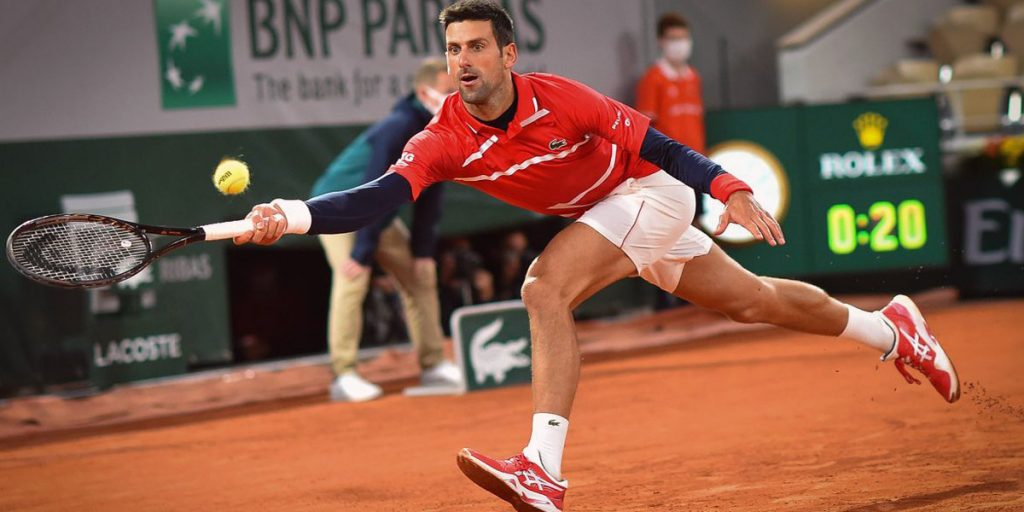 Line judges will no longer feature at the U.S. Open after the United States Tennis Association (USTA) said on Monday that it was implementing the use of electronic line calling on all courts at the year’s final Grand Slam. Electronic line calling technology was also used at last year’s U.S. Open, apart from at the Arthur Ashe and Louis Armstrong stadiums. The technology was also deployed at the Australian Open, a move largely welcomed by players.

The USTA said in a statement that seven of the nine ATP and WTA tournaments on the U.S. swing would use the technology on all competition courts in 2021. “The USTA implemented electronic line-calling for the 2020 Western & Southern Open and U.S. Open on all courts except Arthur Ashe and Louis Armstrong Stadiums,” the governing body added. “In total, Hawk-Eye Live made upwards of 314,000 calls during the two tournaments.”

Novak Djokovic was sensationally defaulted during his fourth-round match at Arthur Ashe Stadium last year when he struck a line judge after hitting the ball in frustration following a point during his match against Spain’s Pablo Carreno Busta.