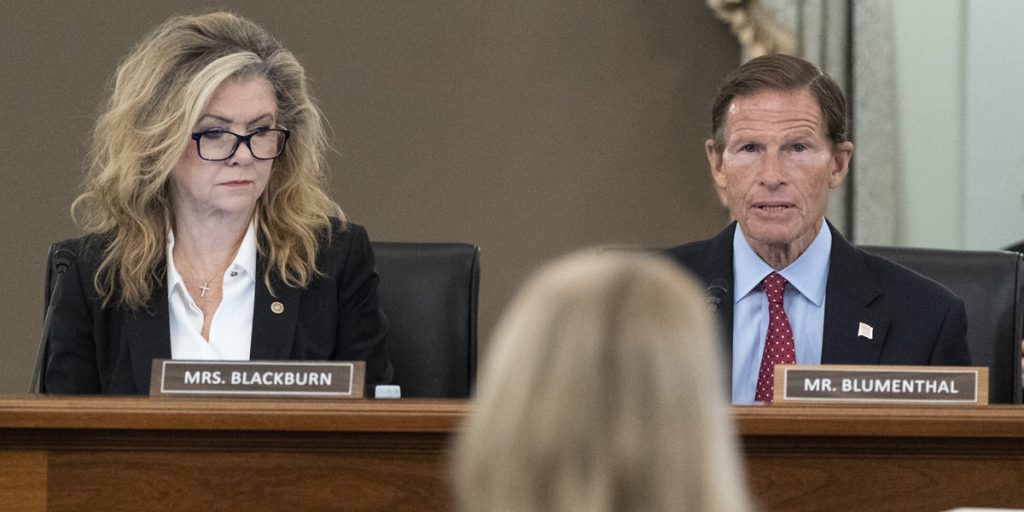 The U.S. Senate will hold an Oct. 26 hearing with tech firms Snap’s (SNAP.N) Snapchat, TikTok, and Alphabet’s YouTube (GOOGL.O) about their platforms’ impact on young users, a panel said on Tuesday.

“We need to understand the impact of popular platforms like Snapchat, TikTok, and YouTube on children and what companies can do better to keep them safe”.

Senator Marcia Blackburn, the top Republican on the subcommittee, said, “TikTok, Snapchat, and YouTube all play a leading role in exposing children to harmful content”.

A Snap spokeswoman said the company looks forward to discussing their “approach to protecting the safety, privacy, and wellbeing of our Snapchat community.” TikTok and YouTube both confirmed they would take part.

Earlier this month, the panel held a hearing with Facebook whistleblower Frances Haugen, who turned over thousands of documents she said showed the company had failed to protect young users.

“The company’s leadership knows how to make Facebook and Instagram safer, but won’t make the necessary changes because they have put their astronomical profits before people. Congressional action is needed,” Haugen said.

At the hearing, Blackburn accused Facebook of turning a blind eye to children below age 13 on its services. “It is clear that Facebook prioritizes profit over the well-being of children and all users,” she said.

Facebook Chief Executive Mark Zuckerberg rejected the criticism. “The argument that we deliberately push content that makes people angry for profit is deeply illogical,” he wrote. Last month, Facebook said it was putting on hold a new version of its Instagram photo-sharing app for kids. read more