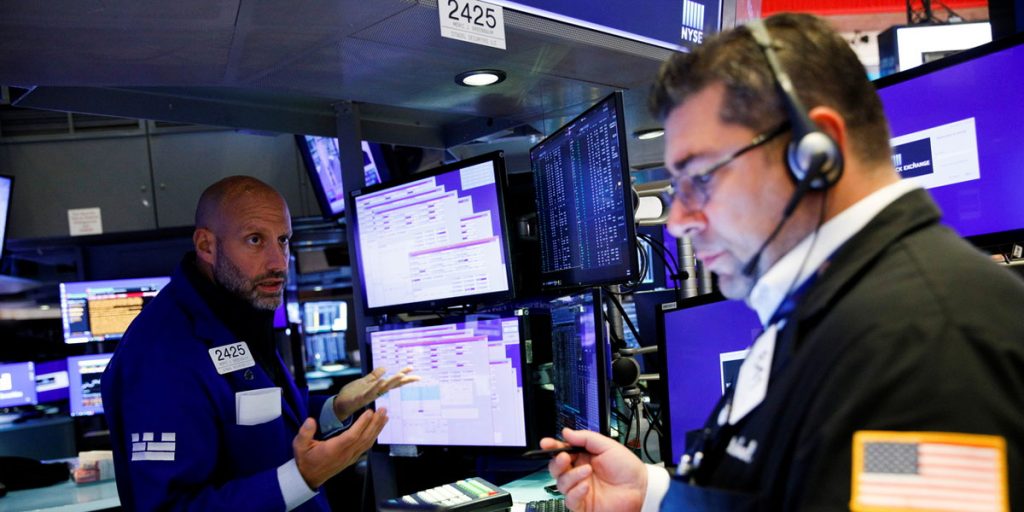 Shares of Intel retreated more than 8% after hours following a weaker-than-expected sales report. The semiconductor company blamed an industry-wide chip shortage for its revenue miss.

Social media stocks also dropped in extended trading after Snap said its advertising business declined due to Apple’s privacy changes. Snap shares sunk more than 21% while Facebook and Twitter each pulled back more than 4% after hours.

In Thursday’s regular session, the S&P 500 notched both a fresh intraday high and a new record close. The broad index rose 0.3% for its seventh consecutive positive session. The Nasdaq Composite rose 0.6%, while the Dow shed 6.26 points or 0.02%.

Companies are posting strong profits so far this third-quarter reporting season despite supply chain and inflation headwinds. Out of 101 S&P 500 members that have reported financial results, 82.6% have topped earnings expectations, according to FactSet as of Thursday after the bell.

“In a quarter where we thought things would slow down and there was concern about what profit margins were going to look like, these companies are still doing well,” said Victoria Fernandez, chief market strategist at Crossmark Global Investments.

Strong jobs data also added to the positive market sentiment. Initial jobless claims fell to a new pandemic low of 290,000 last week, the Labor Department reported Thursday — down 6,000 from the previous week and lower than the 300,000 expected from economists surveyed by Dow Jones.

All three major averages are on track to close the week higher for three straight weeks of gains. In the month, all three indexes are up at least 5%.