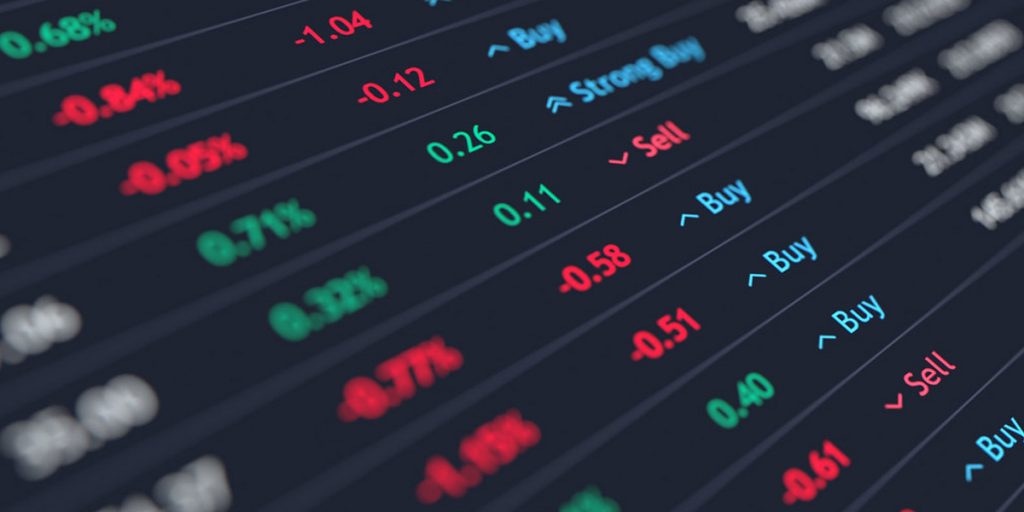 The three main indexes on Wall Street also fell on reports that Biden planned to raise income taxes on the wealthy, a proposal some said would be hard to pass in Congress.

“If it had a chance of passing, we’d be down 2,000 points,” said Thomas Hayes, chairman and managing member at hedge fund Great Hill Capital LLC.

Paul Nolte, portfolio manager at Kingsview Investment Management in Chicago, said when a proposal is floated about raising taxes or capital gains, everybody gets excited, sells first and asks questions later.

“It is more of a short-term, knee-jerk reaction,” he said.

The proposal targets about $1 trillion for child care, universal pre-kindergarten education and paid leave for workers, the sources said.

“Until we get out of this information vacuum the market is going to be generally directionless,” Hayes said. “All that really matters moving forward is what are those big tech earnings next week”?

During the session, the S&P 500 healthcare sector (.SPXHC) hit a fresh record high while industrials (.SPLRCI) were the biggest gainers.

Investors welcomed data showing the number of Americans filing new claims for unemployment benefits last week dropped to a fresh one-year low. The Labor Department report suggested layoffs were subsiding and expectations were rising for another month of blockbuster job growth in April.

The speedy U.S. vaccination rollout has improved the economic outlook as people plan summer vacations and leisure spending, but a surge in COVID-19 cases in India and elsewhere in Asia has kept investors anxious, Hayes said.

Equities have likely reached a near-term top as expectations are too high, said Randy Frederick, vice president of trading and derivatives at Charles Schwab.

“There’s going to be continued positive moves throughout the remainder of the year but we are due for some sort of a pullback in the very short term,” he said. “Then the dip buyers will step back in”.

First-quarter earnings are expected to increase 31.9% from a year ago, the highest rate since the fourth quarter, according to IBES Refinitiv data.

All 11 S&P 500 sectors closed lower as Microsoft, Apple Inc(AAPL.O), Amazon.com Inc (AMZN.O), and Tesla Inc (TSLA.O) weighed the most on the downdraft.

Volume on U.S. exchanges was 10.35 billion shares, compared with the 10.32 billion full-session average over the last 20 trading days.

Chipmaker Intel Corp (INTC.O) forecast second-quarter revenue above Wall Street targets, betting its next generation of processors for data centers and PCs will meet the growing demand for cloud-based services. Shares slipped about 1% in after-hours trade.

Declining issues outnumbered advancing ones on the NYSE by a 1.57-to-1 ratio; on Nasdaq, a 1.04-to-1 ratio favored decliners.