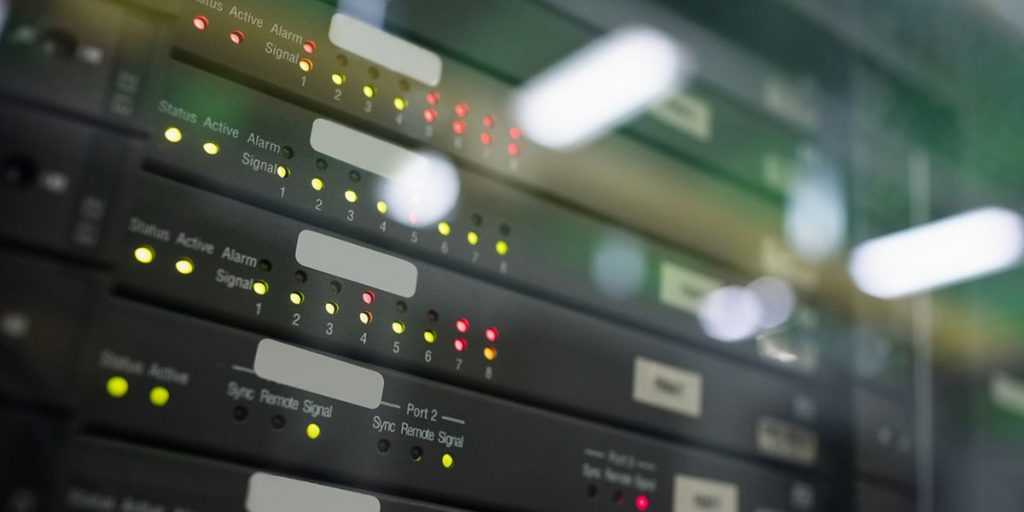 Hg is buying a majority stake in Riskalyze, marking the first US wealth technology deal for the London private equity firm.

Financial terms of the transaction, disclosed Wednesday, weren’t made public. The transaction is expected to close by the end of September. Sellers include FTV Capital, a San Francisco private equity company.

Founded in 2011, Riskalyze provides a platform that helps financial advisors, and their clients, understand their risk appetite. Thirty years ago, financial advisors would determine a client’s risk profile by asking probing questions and jotting their answers onto paper. Now, clients can answer a questionnaire that determines their tolerance of risk. Customers who score a “99” using Riskalyze’s software are considered very willing to take on risk, while those who receive a “1” are the most cautious.

“The point of the risk number is that clients understand how to react to risk appropriately,” Aaron Klein, Riskalyze’s co-founder and CEO told Barron’s. “That is what transforms a fearful investor into a fearless one.” The idea is that a single number is easier to grasp than terms such as “conservative,” “moderate,” and “aggressive.”

Klein is staying as CEO. He and Riskalyze’s broader management team are rolling over their equity into the new company.

Riskalyze had raised about $24m in funding before the deal, Klein said. Investors include venture capital firms Harbor Street Ventures and Pallasite Ventures, according to PitchBook. FTV took a minority stake in Riskalyze after investing $20m in 2016.

“It’s an incredible outcome for our first chapter and now the next chapter begins,” Klein said. FTV declined to comment, while Harbor Street and Pallasite didn’t immediately respond to messages seeking comment.

Hg, meanwhile, has known of Riskalyze for several years, but serious discussions to acquire it didn’t start until the late spring, people familiar with the situation said. The London PE firm is a well-known fintech investor with deals including Gen II, SmartTrade, FE fundinfo and Intelliflo, which Hg sold in 2018. Hg has invested in around 10 companies in North America, but Riskalyze is its first wealth technology deal in the US.

Wealth management is shifting away from a stock-picking, investment-only approach to a more holistic view of financial planning that targets both sides of the financial balance sheet, said Max Dewez, a director at Hg. “Riskalyze’s risk numbers and other tools are intuitive concepts that help advisers and clients understand what they’re trying to achieve,” Dewez said.

Steve McLaughlin of FT Partners advised Riskalyze on the sale.