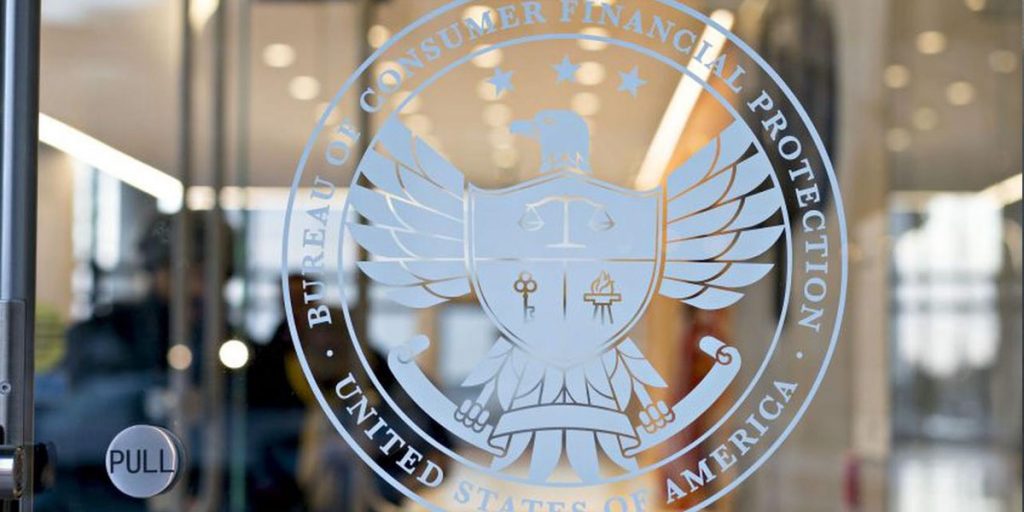 The Consumer Financial Protection Bureau (CFPB), a federal agency of the United States, has quizzed big tech firms, including Alphabet Inc’s Google and Facebook Inc over the handling of consumers’ financial and other information, a report claimed on October 21.

Apart from Google and Facebook, the agency has also sent its questions to Amazon.com Inc., Apple Inc., and other tech giants.

The CFPB, according to the Wall Street Journal report, has sought information that would help it “understand how these firms use personal payments data and manage data access to users”.

Notably, most of the tech giants which have been quizzed are offering consumer-facing financial services.

“We have ordered them to produce information about their business plans and practices,” Chopra reportedly added.

The CFPB action comes at a time when the Joe Biden-led administration is considered to have taken firm measures to scrutinize the tech giants.

The companies from whom the information has been sought did not immediately react.

However, the Electronic Transactions Association, which represents most of these firms except Facebook, said the industry will cooperate with the CFPB.

“The digital transactions industry has a good story to tell about its efforts to protect consumer data,” the newspaper quoted Jodie Kelley, chief executive of the association, as saying.